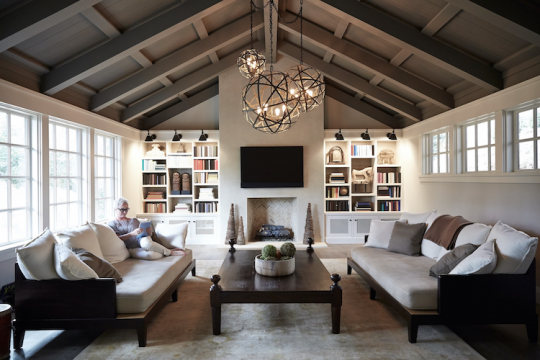 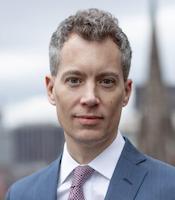 Openly’s stated mission is to empower independent insurance agents to deliver a modern, efficient, and superior customer experience. Founders Ty Harris and Matt Wielbut describe their venture as a response to a perceived gap in the market: while consumers are increasingly buying home insurance through independent agents, the products those agents can offer have not kept up with what’s possible–resulting in wasted time, wasted money, and outdated risk underwriting.

Launched in 2019, Openly currently offers its upscale homeowners products in 19 states through a rapidly network of over 17,000 independent insurance agents. Openly reports that it has grown in-force premium more than 500 percent year over year and has already achieved double digit new sales market share in the majority of its live states–often beating out the top 100+ year-old incumbents.

Openly boasts high NPS and reports that it has annual policy retention over 90 percent, which it says places it on a trajectory to achieve its long-term goal of being the top provider of personal insurance through independent agents. 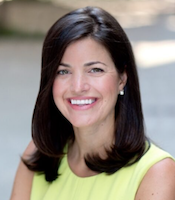 Openly says it will invest its Series C proceeds to expand its home insurance product to more states and agencies, and to continue enhancing its technology and insurance product offering. The company reports that its algorithmic approach to underwriting allows its rating models to look at more data with more granularity and provide more accurate coverage options. Openly built its technology in-house, with the view of allow for updates and fixes to be implemented quickly based on agent feedback.

“We are excited about this funding round and what it will enable,” comments Ty Harris, Co-founder and CEO of Openly. “Investors in our sector have become wise to some of the sector’s potential pitfalls, such as inefficient customer acquisition, high burn rates, and unsustainable underwriting.  We built Openly from day one around a strategy that avoids those pitfalls, and we’re seeing that pay off in differentiated results.  I believe that differentiation relative to competitors will become even more apparent over the next two years.” 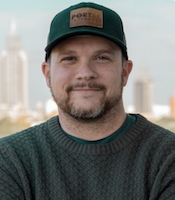 “We are excited about our continued partnership with Openly,” comments Courtney Robinson, Founding Partner, Advance Venture Partners. “AVP’s participation in this round underscores our confidence in Openly’s team and their approach to modernizing the property and casualty insurance market with technology-driven underwriting and best-in-class service.”