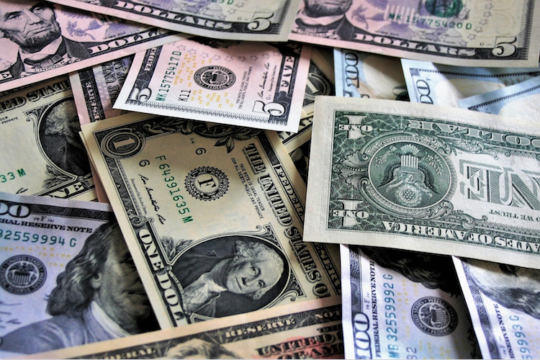 One Inc, a digital payments network for the insurance industry, has announced the appointment of technology industry veteran David Thayer as Chief Financial Officer, effective August 23, 2021. As CFO, Thayer will be responsible for overseeing the company’s financial activities and is tasked with guide One Inc’s future direction in concert with CEO Ian Drysdale, to whom he will report. 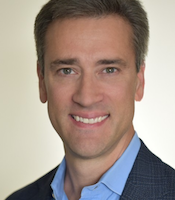 Thayer brings to the role a long history of success building up payment technology companies, most recently serving in a variety of senior financial leadership roles with Atlanta, Georgia-based Elavon, a U.S. Bancorp subsidiary. Beginning with Elavon (then NOVA) in 2002 shortly after the U.S. Bancorp acquisition, Thayer helped build the company into a merchant processing giant that operates in more than 30 countries, supports the payment needs of more than 1,000,000 merchant locations across the globe, and is the 4th largest U.S. credit card processor.

While at Elavon, Thayer steadily ascended to leadership positions in the company’s finance and corporate offices, rising to Senior VP of Finance over North America in 2011 and then Senior Vice President of Operations in 2016. He oversaw P&L of $1.3 billion and in his most recent role he was responsible for Knoxville site operations including 1,300 team members, driving strategic direction and process improvement, and enhancing Elavon’s partner and customer experience. Prior thereto, Thayer worked as Budget and Finance Director for University of Tennessee’s Research and Information Technology team and began his career as an accountant with Sprint in Youngsville, NC. 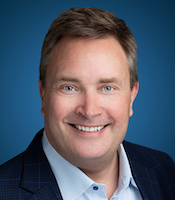 “David has an outstanding record of achievement and has shown to be an instrumental part of helping payments companies maintain sound financial foundation, manage their national and global sites effectively, and ultimately successfully grow their business,” comments Drysdale. “His leadership and long career at Elavon are proof of the talent David will bring to One Inc, and I look forward to working with him closely as we move the company into a new, promising phase.”

Thayer, who holds an MBA from University of Tennessee, Chattanooga and a BBA (accounting) from East Tennessee State University, is the latest C-level addition for One Inc, following the payments leader’s appointment of Drysdale and Chief Information Officer Elizabeth Hoemeke earlier this year.

“In many ways, my decision to join One Inc is emblematic of the years spent and lessons I learned with Elavon, and I see many parallels in One Inc’s potential to serve the insurance industry with payments technology in a similarly revolutionary way,” comments Thayer. “The products, organization and market position One Inc has built in this industry are truly at the top of their class, and as CFO I will work to extend that position going forward.”