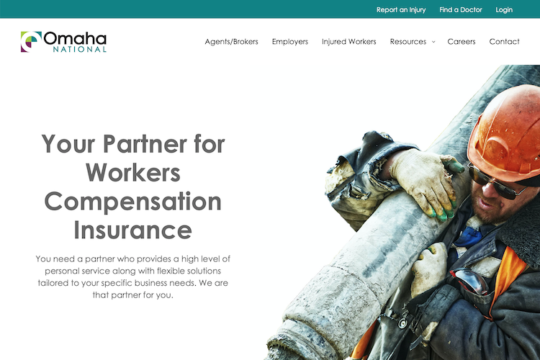 Omaha National Group, Inc. (Omaha, Neb.), a tech-enabled provider of workers’ compensation insurance and payroll services, has announced a $45 million Series B round led by Boston-based seed-led VC firm Accomplice. The company plans to use the funds to support its transition to operating as a direct insurance writer and to continue the expansion of its advanced proprietary software. 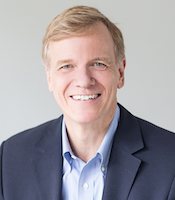 Omaha National was founded in 2016 by a team of executives with experience building workers’ compensation businesses at other carriers, including Berkshire Hathaway (Omaha). The company says it is combining its established strategic approach with new proprietary technology to provide care and support to injured workers while reducing unnecessary costs. Reduced claim costs lead to lower insurance premiums for the small to midsize companies that Omaha National insures, allowing its clients to invest the savings in growing their businesses.

“We see an unmet need in workers’ compensation for a company that employs advanced technology to achieve better claim outcomes and superior underwriting results,” comments Reagan Pufall, President and CEO, Omaha National. “We’ve achieved a lot in the past five years but we’re just getting started. We’re excited to welcome our new investors to join us on this journey.” 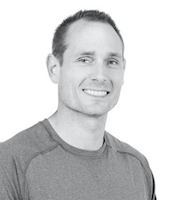 Investors HighSage Ventures and Tull Investments joined Accomplice in the $45 million Series B round. Agman, a Chicago-based investment firm, remains the principal and founding investor.

“We were drawn to Omaha National’s proprietary technology and their forward-thinking culture,” comments Ryan Moore, Founding Partner, Accomplice. “We’re excited to be supporting their efforts to expand their strategy.”