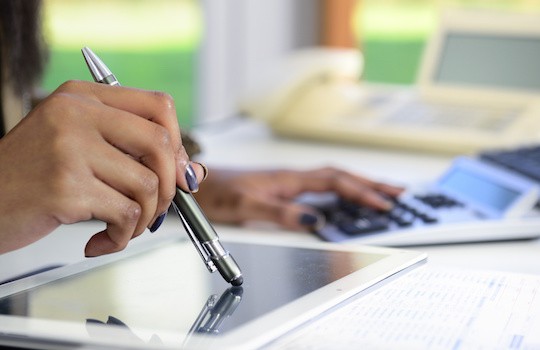 Ohio Mutual Insurance Group (OMIG; Bucyrus, Ohio) reports today that it has enjoyed significant return-on-investment through the deployment of CSC’s (Tysons, Va.) Premium Billing 360° platform. The insurer reports that it has enjoyed positive reviews from agents and has serviced more than 65,000 policies through the system since going into production on the platform in early December 2016, equating to more than $67 million worth of premiums. Ohio Mutual, which has worked with CSC since 2004, offers a range of property/casualty products, writing more than $220 million in annual premiums. The carrier sought a solution to streamline internal processes and lower operating costs.

“When we began this project, nearly 40 percent of the calls to our service center involved billing questions and issues,” comments Todd Albert, VP, IS, Ohio Mutual. “We needed to provide a fully functional, true account bill solution that could interface with our existing systems and provide multiple billing and payment options to address these challenges for our agents and policyholders.”

Ohio Mutual selected Premium Billing 360° in December 2015 because of its capacity to provide solutions for account bill, agency bill, affinity billing, payroll deduction, agent portal integration and policyholder integration for all product lines of insurance and in all states the company does business, according to Albert.

Implementation of the system was completed in just over a year, with close support from CSC throughout the project. “CSC helped us review our system capabilities and solutions, and connected us with dedicated system experts to support the talent and efforts of our own team during implementation,” Albert relates. “PB360° made it possible to accomplish our billing system enhancement on budget and very close to our initial launch goal.”

CSC’s support of Ohio Mutual during the initiative was representative of what the vendor characterizes as a personalized implementation process for each client, according to Gayle Herbkersman, delivery executive, CSC. “For Ohio Mutual Insurance Group, this meant working with their team during and following the implementation process to ensure they felt supported every step of the way,” she says. “We provided thorough education and training to their employees and consulted directly with their team to make sure the rules we put in place made sense for their individual business needs.” Since billing is one of the most frequent touch-points between an insurance company and its policyholders, it’s vital that Ohio Mutual do all it can to enhance and simplify its customers’ experiences, affirms Mark C. Russell, the company’s president and CEO. “PB360° from CSC provided us the tools we need to effectively modernize our billing system and improve our agent and policyholder experience,” he comments.