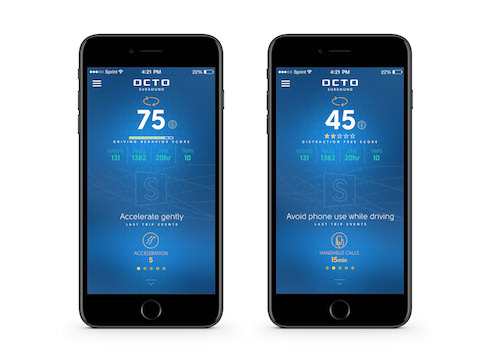 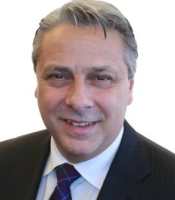 The launch of the score—timed to coincide with Distracted Driving Awareness month—addresses what the vendor characterizes as an epidemic in the U.S. An Octo statement notes that National Highway Traffic Safety Administration (NHTSA), reports an increase in fatalities from “distraction-affected” crashes from 8.8 percent to 3,477 from 3,197 in 2015. According to the NHTSA, 391,000 people were injured in motor vehicle crashes involving distracted drivers in that year.

Octo’s distracted driving feature monitors how a phone is being used during a trip, detects and analyses several risky behaviors with different severity levels and communicates the final details and score to the insurer and the insurer’s UBI policyholder. The vendor notes that unlike other penalty-focused distracted driving apps that may shut off a smartphone altogether, Octo delivers an education-based approach, monitoring and communicating feedback to drivers so they better understand the risks, and working with insurance customers to incentivize drivers to stay off their phones while driving.

Reward Rather than Penalty

“Our flexible platform allows us to work directly with insurance partners to build a customized distracted driving solution or one that fits into their existing UBI programs,” comments Nino Tarantino, CEO of Octo North America. “Whether it’s increased discounts, rewards programs or other incentives, our approach is reward-based, not penalty-based, which is more effective in policyholder adoption of any type of telematics.”