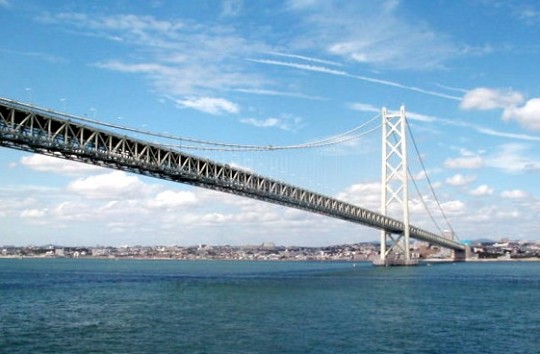 When Oceanwide’s acquisition by Insurity was announced in May 2015, Oceanwide CEO Mitchell Wasserman predicted accelerated growth. That prediction has been borne out by the vendor’s announcement that it has closed 12 new sales with multiple carrier clients. The sales include expanded relationships, e.g., with Liberty International Underwriters (Dallas), and five new clients, including top tier carrier Mutual of Omaha.

Oceanwide’s year-to-date results represent a greater than 20 percent year-over-year increase and include sales of Oceanwide’s older system, Genoa, as well as its modern, configurable Bridge offering.  The vendor says that 80 percent of this year’s growth is attributable to Bridge contracts.

Five new customer wins is consistent with results that other North American policy administration system vendors are reporting for 2015, according to Jeff Haner, Research Director, Gartner (Stamford, Conn.). “This reflects the continued healthy appetite for new policy systems among insurance IT and business leaders, as well as an increasing willingness to consider cloud deployments for core solutions ,” he says.

In addition to a growing openness among carriers to cloud-based core systems, Oceanwide’s momentum affirms the clear benefits insurers can realize from highly configurable core systems to support changing product needs, according to Karen Furtado, a partner with Boston-based research and advisory firm SMA. “Insurity’s decision to maintain Oceanwide as an independent company post-acquisition seems to be paying dividends for both organizations,” Furtado adds.

During 2015 nine Oceanwide clients have been implemented across an array of product lines including commercial package, agriculture, sports and recreation, marine, and cargo, the vendor reports.  Among existing clients that have significantly expanded use of Oceanwide solutions this year is HCC Insurance Holdings—a Houston-based Tokio Marine Company—which will now use Oceanwide Bridge as an enterprise solution in the United States.

Is the Best Yet to Come?