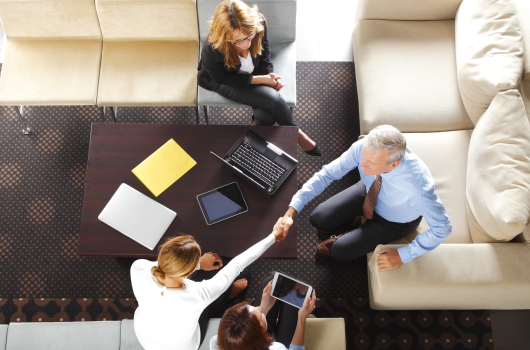 In the latest manifestation of intensifying M&A activity in the insurance technology space, core insurance system vendor Insurity (Hartford) has announced its acquisition of Montreal-based Oceanwide. The deal brings together two highly complementary entities and marks increasing consolidation, according to industry analysts.

The value proposition to Insurity was succinctly expressed in a statement by Mitchell Wasserman, CEO of the acquired entity—which will be branded as Oceanwide, an Insurity Company. “A major asset that we bring to Insurity is our Bridge solution, which is configurable by end-users rather than developers,” he says. “Combined with our cloud environment and the backing of Insurity, with its financial strength and highly skilled resources, we are now able to accelerate the growth of the combined organization and deliver a broader and deeper set of capabilities to the global insurance market.” 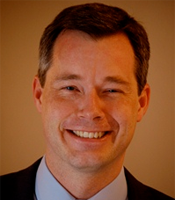 In addition to Oceanwide’s superior configuration tools and cloud-enablement, Insurity gains enhanced portal capabilities, according to Jeff Haner, research director in Gartner’s (Stamford, Conn.) Insurance Industry Advisory Services. What Oceanwide gains is the backing of a financially strong company with experience in a wide range of P&C lines of business.

“Oceanwide is limited in the P&C lines of business they are supporting with customers in production, and while the technology is great, they lack the pre-built content and functional depth of Insurity’s offerings,” Haner observes. “Oceanwide’s limitations would hurt their chances in a case where the carrier customer may say, ‘I want a vendor with experience and strong out-of-the-box capabilities in these lines of business, and don’t want to build it myself.”

Insurity’s customers who need a rapid-deploy SaaS option for an expansion line of business now have such a solution from their existing vendor, notes Matthew Josefowitz, CEO, Novarica (Boston). “For Oceanwide customers, there’s less concern about working with a small company and more access to complementary solutions,” he says.

Donald Light, director of Celent’s (Boston) Americas Property/Casualty practice, sees the deal as bringing Insurity “a high-growth insurance technology firm with a set of cloud-based, highly configurable solutions and a presence in multiple geographies.” On the other side of the transaction, “Oceanwide gains a parent with a large base of U.S. insurance customers, a strong management team and private equity owners committed to focused growth.”

The deal brings opportunities to customers of both entities, according to Light. “Some of Insurity’s customers will have a need for a system to handle high volume types of business—a key Oceanwide capability—and/or a cloud-based system with a short implementation time,” he says. “Similarly, some of Oceanwide’s customers will be looking for a full end-to-end suite supporting a broad product suite as offered by Insurity’s policy , billing, claims and reinsurance solutions.”

The Insurity/Oceanwide deal exemplifies a consolidation trend that is making firms such as Insurity and Majesco more credible competitors to industry vendor juggernaut Guidewire, affirms Novarica’s Josefowicz. “With a flood of private equity and venture capital money coming into the space, we expect continued consolidation,” he reports.

As that money flows into established players, it may be a greater threat to smaller rather than bigger fish, Josefowicz suggests. “This ‘bulking-up’ of providers will also make it hard for smaller independent companies to overcome the perceived risk of doing business with a small firm when there are so many well-funded alternatives,” he clarifies.

Celent’s light describes current M&A activity as “white hot.” He notes that this is the ninth 2015 transaction recorded in Celent’s data set of insurance technology vendor transactions. “Insurity and Majesco are both bulking-up in terms of a broader base of customers and revenue,” he says. “However, the top spot in the software vendor league table ultimately will depend on quality, innovation and execution.”