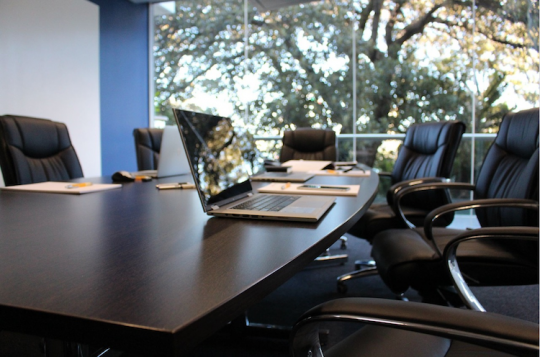 NSM, a managing general agent (MGA), develops and delivers insurance programs for 19 different niche markets, including pet health and classic cars. CPS began as a regional program over 15 years ago and has since expanded to become one of NSM’s largest programs, covering all 50 states. The program includes seven lines of business and is currently placed at thousands of accounts.

As a strategically important program, NSM saw CPS as a natural starting point when it came to an upgrade to NSM’s policy management system. The company recognized it would need a new platform to support its growth and turned to Instec, a vendor with whom the company had worked with successfully on a prior program.

“Although many carriers provide their MGA partners with quotes, rates, and issuance systems, our philosophy has been to maintain an enterprise platform in-house,” comments Michael Anselmo, CIO, NSM. “By owning the data, along with the distribution, we can provide our carrier partners with added value in the form of data analytics and business insights.”

NSM reports that its enterprise platforms are based on a best-of-class, plug-n-play component architecture. The implementation of Instec’s platform involved what the insurer and vendor characterize as a robust set of integrations with other systems and third-party data, providing NSM with underwriting and operational efficiencies.

“Our CPS program has a heavy dose of ISO rates, rules, and forms, and Instec’s managed library of ISO content significantly shortened our implementation time,” adds Anselmo. The project covered all seven lines of business and over 300 custom forms. Requirements definition began at the end of March, and NSM was quoting at the beginning of June and issuing policies on July 1.

As the company looks ahead, it sees more opportunities to apply Instec’s speed-to-market support and affordable start-up cost, according to Marc Castellucci, Chief Operating Officer, NSM. “From our past experience with Instec, we have the confidence their platform can carry us well into the future and support our ambitious growth plans for all of our admitted programs,” he says.