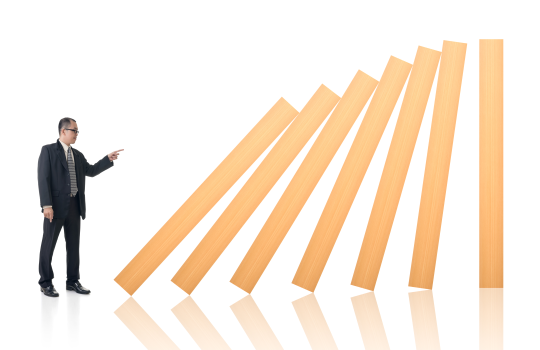 Research and advisory firm Novarica’s eighth annual study of U.S. insurer IT budgets and projects finds that the pace of change is accelerating in the insurance industry, and that IT budgets are shifting priorities. Among the report’s findings  is that estimated spending on digital and data combined equals estimated core systems spending. This report is based on a survey of 104 insurer CIO and equivalent level members of the Novarica Insurance Technology Research Council about their IT budgets and plans for 2016.

“While spending ratios are staying within historical norms, we are seeing more spending go towards transformation,” comments Matthew Josefowicz, President/CEO of Novarica and co-author of the report with Iain Prendergast, an associate researcher. “With a heavy focus on core system replacement and new capabilities like digital and analytics, the industry is slowly but surely moving itself forward.”

Other key findings of the Novarica report include:

The report’s findings occur within a broader context of year-over-year stability Novarica cautions. The dominant theme of insurance IT budgets and projects for 2016 is one of continuity with prior years, the report concludes, but there are also some indications of what the researcher calls “interesting and hopeful changes.”

(Related: On Insurers’ Slow, Sure Progress to Digital: Q&A with Novarica’s Matt Josefowicz)

“Average spending ratios and top-level priorities haven’t changed much, indicating that most insurers are still heavily focused on solving known problems with the same basic approaches,” the reports authors say. “On the other hand, higher deployment rates for newer technologies like SaaS/cloud, mobile, and big data tools indicate that new approaches to delivering new capabilities are starting to take root.”

The authors also noted that CIOs’ most frequently cited top challenges are related to operational practices and talent management rather than budget constraints or specific technology issues. “These are of course the same issues faced by other strategic business leaders—which is what insurer CIOs are rapidly becoming,” the authors remark.

(Editor’s Note: For our conversation with Matthew Josefowicz about the Novarica study’s implications, see the story linked above.)