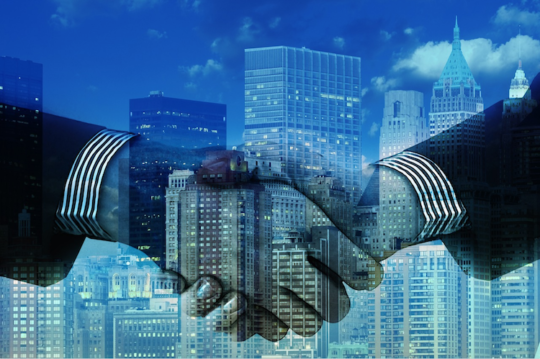 Boston-based research and advisory firm Novarica announced on July 21 that it had merged with analyst firm Aite Group, also based in Boston, to form the new entity Aite-Novarica Group (Boston). 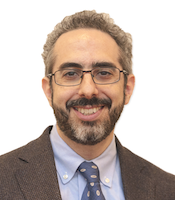 Matthew Josefowicz, CEO of Novarica, told Insurance Innovation Reporter that the merger came after being approached by Kurt Reisenberg of Pamlico Capital (Charlotte) to build a information services advisory firm focused on financial services. Reisenberg had previously approached Aite Group. Reisenberg has been named CEO of

“We weren’t looking for a strategic change but when we learned about Kurt’s vision and explored the potential synergies the more it made sense,” says Josefowicz. He describes Reisenberg’s vision as being “about building an advisory and information services firm that combines a broad range of research capabilities with the deep executive relationships that Novarica has built  in the insurance sector.”

“Our model has always been focused on deep relationships with insurance CIO’s, and building a knowledge cohort…and being able to provide them with the unique perspective that comes from having a broad network of peers,” Josefowicz adds. 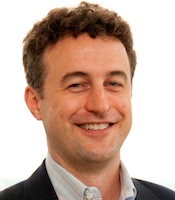 Josefowicz says the mission of Aite-Novarica is an extension of Novarica’s work, which he characterizes as being focused on helping their clients make the right decisions. He says that Novarica’s success in that regard resulted from “building a team of experts that is supported by a knowledge network of their peers in the industry.”

As part of the merger, Josefowicz will be stepping down from his position as CEO of Novarica and taking on the new role of Head of Research Councils.

Josefowicz founded Novarica in 2008, as a dedicated insurance practice within Novantas (New York), which he had joined as a Managing Director in late 2007. Novarica became an independent entity in 2015. Prior to Nov. 2007, Josefowicz earlier led Celent’s (Boston) insurance practice, having joined the firm in June 2001. Prior to joining Celent, he was a dotcom entrepreneur in educational technology. Earlier, he worked at global investment and technology development firm D. E. Shaw & Co. (New York). He notes the “amusing coincidence” that he “joined in the mid 90’s at the bottom of the company just a few months after Jeff Bezos left from the company—I did not overlap with him personally.”