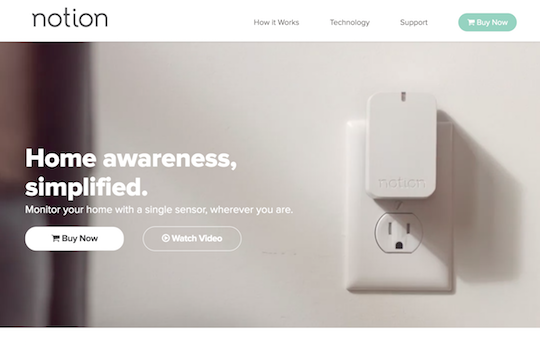 Notion, a Denver-based provider of a smart home solution based on an all-in-one smart home sensor, has announced that it has secured $10 million in Series A funding. The funding round, led by Draper Nexus and TransLink Capital, with additional participation from existing investors XL Innovate, Mesh VC and others, brings Notion’s total funding to approximately $15 million since its launch in 2013, according to a company statement. Mitch Kitamura, Managing Director at Draper Nexus, and Toshi Otani, Co-Founder and Managing Director at TransLink Capital, will join Notions board of directors. 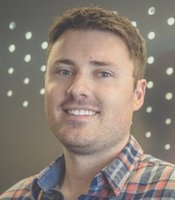 Notion reports that it has partnered with three of the top five U.S. homeowners’ insurers to offer what it characterizes as a cost-effective loss mitigation system and home telematics solution. The company says that it will use the new funding to expand those existing partnerships, as well as pursue new relationships with other leading property insurers. Notion says it will also use the newly raised capital for product development and manufacturing, increased marketing efforts, and critical hires across the company’s engineering, data science and marketing departments.

“At Notion, it’s our mission to build products and services that give homeowners peace of mind and ultimately empower them to live better, more present lives. That’s what complete home awareness means to us,” comments Brett Jurgens, Co-Founder and CEO of Notion. “This additional funding will allow us to amplify our relationships with insurance companies, and we’re excited to work alongside these partners to build more positive connections with homeowners and reward them with reduced insurance costs.”

Notion contrasts its smart home monitoring offering to solutions that are either complex DIY point solutions or are provided by traditional security companies and require long-term contracts and the payment of expensive monthly fees. Notion characterizes its offering as consisting of low-cost and easy-to-install sensors pack eight capabilities into a single device. The vendor says that the sensors are all identical and multi-functional, allowing homeowners to place them in different spots around their home depending on what they care about. 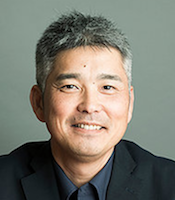 “From doors opening and closing, to monitoring temperature, to detecting water leaks or a sounding alarm, Notion enables homeowners to customize notifications sent to their Android or iOS smartphone for peace of mind across their whole home,” says a company statement. “In the last year alone, Notion has sent more than four million notifications and has saved homeowners across the country more than half a million dollars in property damages.”

“By putting Notion into homes across the country, insurance companies have unlocked an opportunity to positively engage with mainstream consumers via smart home technology,” comments Draper Nexus’ Kitamura. “In return, Notion offers insurance companies unmatched access into the behaviors and activities happening inside the home. From reducing loss, to defining the characteristics of a safe property owner and informing underwriting practices, Notion’s wealth of data has the potential to materially change the way the insurance industry operates.”

After Telematics: What Smart Homes Mean for Insurance Product Innovation