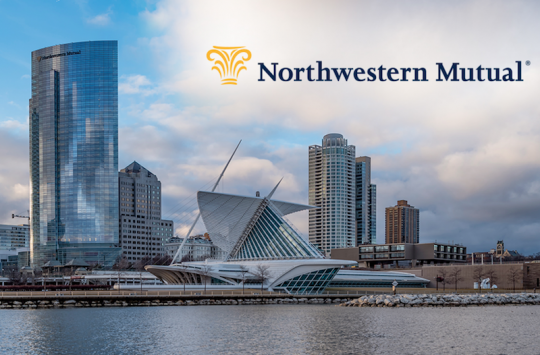 Northwestern Mutual (Milwaukee) has announced the promotions and appointments of several leaders to help advance the company’s strategy and transformation agenda. “We are committed to leading our industry by transforming the way clients experience financial security, and these leaders are critical in driving our strategy,” comments John Schlifske, chairman and CEO, Northwestern Mutual. “This move brings together both deep experience in delivering on our business fundamentals and accelerating innovation and growth.”

The following officers are being promoted and/or named to new roles, as announced by Northwestern Mutual:

Tim Gerend, SVP-career distribution, now leads the following departments: distribution performance and development, field strategy and integration, planning and sales, and field rewards. Gerend’s appointment was prompted by the upcoming retirement of Greg Oberland, EVP and company president, who will retire later this summer after 36 years with Northwestern Mutual.

Aditi Gokhale has been promoted to SVP in addition to being chief marketing officer. Christian Mitchell has been promoted to SVP-investment products & services in addition to serving as CEO of Northwestern Mutual Wealth Management Company.

Emilia Sherifova has been promoted to SVP and chief technology officer (CTO).

Alexa von Tobel has been promoted to SVP and chief innovation officer for Northwestern Mutual in addition to serving as chief executive officer of LearnVest.

“These leaders will be become part of the company’s expanded senior leadership team, responsible for overseeing Northwestern Mutual’s strategy, execution and operations,” a company statement says. “The changes in roles and responsibilities will begin taking effect July 1 and continue through the end of August.”