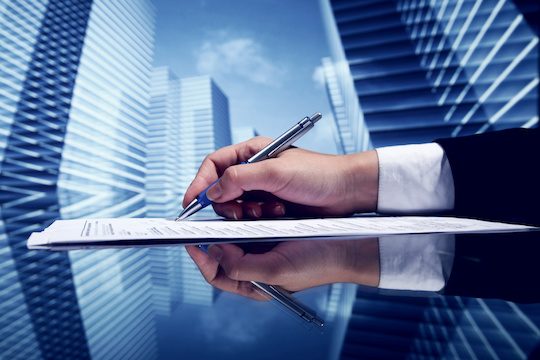 Part one of this article was a discussion regarding an approach for assessing and analyzing non-core systems (just about anything besides the policy, claims and billing functions) that suggested ways to scale the effort to match the potential benefits derived from the system. This article will focus on two of the other elements necessary for modernizing non-core systems: contracts and implementation. The premise of this installment is to provide a framework that insurers can use to treat their non-core system acquisitions and implementations as if they were core systems, but adjusted for scale and scope.

When it comes to contract negotiations with many of the smaller solution providers that sell and support non-core systems, the good news is that the negotiations are often conducted with the owner or other senior members of the company. This usually means that decisions and changes can be discussed and made more quickly than with larger solution providers. It also means there may be fewer layers of lawyers and procurement managers involved. However, non-core solution providers often have their challenges and nuances, so among other things, it’s important to:

Implementations for non-core systems follow many of the same best practices as for core systems but with a few tweaks for scale and scope. Practices like leveraging the functionality of the non-core system out of the box to avoid customization and scope creep and avoiding the mistake of comparing the new functionality to any of the incumbent systems (often homegrown) remain valid.  That said, there are some wrinkles to be aware of when implementing non-core systems as follows:

Finally, and as with modern core systems, good solution providers will take the time to understand the client’s needs and processes prior to any development. This will eliminate the round-peg-into-the-square-hole issue that can occur. If the solution provider is not starting there, then it’s incumbent on the client to begin that process to ensure that the capabilities are mapped to the appropriate business processes. Also, initial releases should be quick and contain as much out of the box as possible. Adjusting or updating the system as it matures with feedback from its actual use will be much more effective than attempting to build a “perfect” system in a whiteboard setting.

Following this suggested approach should benefit the assessment and implementation of any non-core system. While these systems are often in the background and don’t get the same kind of attention and fanfare as modern core systems, they are essential to the ultimate success of any insurer. Part three of this article will focus on post-implementation best practices, including sustaining and maintaining non-core systems in the most efficient and effective ways.