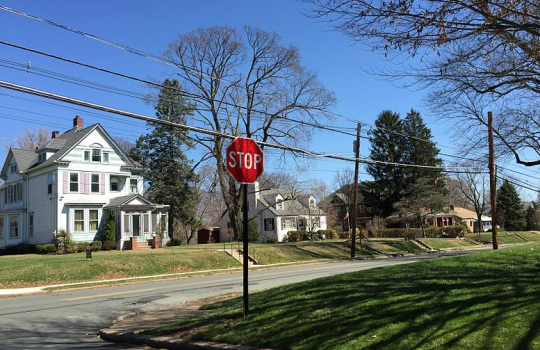 NJM’s implementation of the new Guidewire systems represents the culmination of a strategy to implement systems that would be easier to maintain and extend as needed. The carrier went live on Guidewire’s ClaimCenter in 2007, and with the PolicyCenter and BillingCenter implementations is now a full Guidewire InsuranceSuite user. NJM implemented Guidewire’s Quote and Buy portal in conjunction with its personal auto rollout as the online quoting and binding capability was a critical requirement for this line of business, the vendor adds. NJM plans to extend BillingCenter and PolicyCenter to its renewal business starting in June 2016, and its homeowner and umbrella lines of business later next year, according to a Guidewire statement.

“The deployment of Guidewire BillingCenter, PolicyCenter and Quote and Buy Portal represents a significant milestone in the company’s long-term business transformation initiative,” comments Neil Delaney, VP and CTO, NJM. “Feedback from across the business has been very positive so far.”

Guidewire reports that its systems are enabling NJM to:

“The Quote and Buy Portal’s integration with PolicyCenter enables our omnichannel goal of a seamless transition from online to customer service representatives and will improve speed to market of future changes,” comments Harold Fink, VP of NJM’s program management office. “Having access to Guidewire throughout the implementation process has been invaluable, and we look forward to working together on further deployments.”