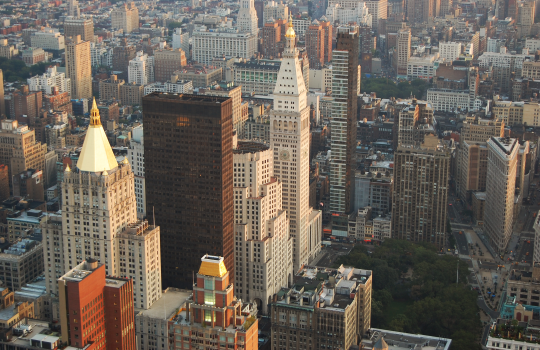 A company with a successful record over more than 170 year could be forgiven a little complacency. However, when it came to the state of the financial organization of New York Life, senior leadership saw the need for an overhaul. The insurer began planning a financial transformation initiative in 2013. By July 2015 had gone live with a new financial technology platform with software from SAP, including a new general ledger, budgeting system and SAP Insurance Analyzer, the vendor’s insurance data analysis platform, according to Raymond Carney, VP, Finance, New York Life in an interview at SAP’s Sapphire conference in Orlando, Fla.

“We have a relatively new CFO who wants to change the face of finance at New York Life,” Carney comments. “We’ve gotten very good at manipulating data and got work done—but in very disparate ways. Everybody had their own spreadsheets and databases.”

New York Life’s vision was to become less occupied with data collection and handling, and more focused on vision and strategy. “With our old platform we couldn’t do that—too much time was spent on heavy lifting. The new platform gives us the ability to restart, with a common platform for every body and a single source of the truth.”

At about nine months since going into production, New York Life still has a substantial distance to travel in its transformation, Carney acknowledges. “We still have to adapt our processes to the new capabilities, but we no longer have to deal with antiquated systems,” He says.

Carney likens the transition to knee surgery. “Right after the operation, in some ways you’re a little worse off, but after rehab you’re far better than before—we just got through rehab.”

Managing change has been among the greatest challenges, Carney notes. “Probably a third of our people were eager for change—‘We’ve been waiting for you guys! Another third were frankly resistant to change,” he recalls. “The last third said they wanted change but proved reluctant in the event.”

Carney advises other insurers contemplating modernizing their financial systems capabilities to look past the inevitable resistance to change and get on with it. “There’s never a perfect time,” he remarks. “If circumstances require that you change, embrace it.”

New York Life’s embrace of financial systems change is expected to bring significant efficiencies and other benefits associated with the transparency of the new environment, Carney says. More importantly it will enable finance to focus on higher-value tasks and play a more strategic role. Finance’s ambition is to be more useful to the business, he says, giving the example of spending newly available time and capability on interest rate analysis. “We would like to play a more supportive role in the strategy of the company,” he says.