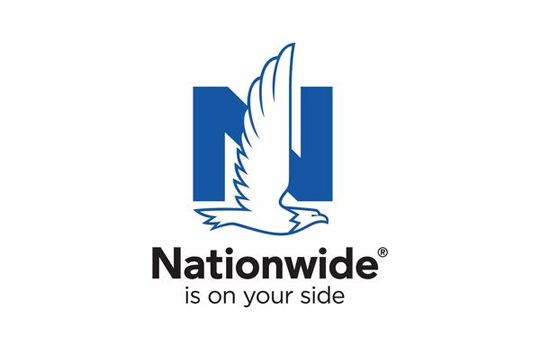 Nationwide Mutual Insurance Company has announced that it will market its products under the single Nationwide brand. The Columbus, Ohio-based carrier has resurrected its Nationwide N and Eagle logo in an updated version to mark the brand unification. “This is an exciting time for Nationwide. We’re a company that has a much larger footprint than most people realize,” comments Steve Rasmussen, Nationwide’s CEO. “Nationwide is in all 50 states and features more products and solutions than our competitors, but customers in many areas aren’t aware of our strength, offerings and size because we feature so many brands that can appear to be unrelated. Updating our mark and going to one brand will allow customers to find us when they’re looking for solutions, both now, and in the future.” “We’ve used the N and Eagle as a visual element in our Join the Nation campaign, and feedback revealed that this memorable feature still resonates with members, agents, producers and the general public,” Rasmussen adds. “The Nationwide brand is the core and embodiment of who we are as a company, and research shows it is our best-known asset. We plan to leverage this asset to shine the spotlight on all of the products and solutions we offer.”

Nationwide’s brand unification will occur mostly over the next 18 months, impacting everything, including advertising assets, branding on and in company-owned real estate, digital platforms such as Nationwide.com, sales collateral, agency signage and various other communications channels.

The new branding will appear in Nationwide’s new NFL advertising on Sept. 4, featuring Denver Broncos quarterback Peyton Manning. It will also appear on Dale Earnhardt Jr.’s No. 88 car at the Richmond International Raceway NASCAR Sprint Cup Series race on Sept. 6, according to a Nationwide statement.