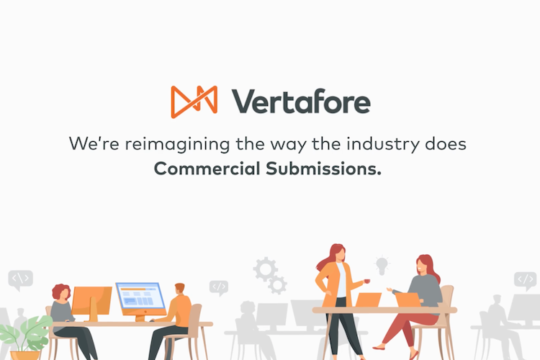 Vertafore (Denver) has announced that Nationwide (Columbus), one of the most prominent small business insurers in the U.S., is the newest carrier partner to join its Commercial Submissions platform, which serves as a locus for innovation in market connectivity. The partnership will enable Nationwide agency partners to more easily and quickly generate and compare commercial lines quotes for clients, according to the Vertafore announcement. 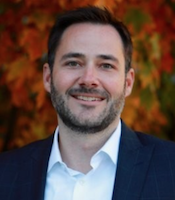 Commercial Submissions is designed to connect the end-insured, agents and carriers for simplified, real-time quoting on commercial policies. The platform works seamlessly within Vertafore’s agency management systems, allowing agents to significantly reduce the labor-intensive, repetitive and time-consuming process of quoting commercial insurance coverage, according to Vertafore.

Vertafore reports that Nationwide plans to integrate all commercial lines products into the Commercial Submissions platform, beginning in May with workers’ compensation, businessowners’ policies (BOP) and general liability. Vertafore will later integrate Nationwide’s commercial auto, umbrella and other commercial lines as made available through API.

In 2020, Nationwide completed its transition to a fully independent agent model and is now aligned with more than 11,000 independent agents in the United States to sell personal lines, commercial lines, agribusiness, excess and surplus and financial services solutions. As part of the transition, Nationwide has sought to its relationship with independent agents and help them build their business. Toward that end, the insurer has been investing in best-in-class solutions, of which Vertafore’s Commercial Submissions is one, according to the vendor.

“Partnering with Vertafore allows Nationwide to streamline processes for our agents, enabling them to generate quotes, issue new business, and service customers, resulting in agency speed, ease, and efficiency,” comments Kasey Ketcham, AVP, Product and Underwriting Enablement, Nationwide. “We look forward to leveraging Commercial Submissions to drive value for our agency partners and help them grow their businesses.”

As a Commercial Submissions design partner, Nationwide and Vertafore says it will collaborate to optimize the API connection between the two partners and to optimize the workflow for independent agents. 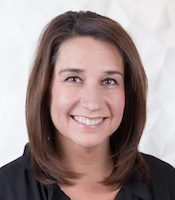 With its live collaboration capabilities, Commercial Submissions lets agents quote commercial policies in minutes directly from their Vertafore management system, the vendor says. The solution pre-fills 80 percent of application fields from the agency’s management system and allows agents to invite clients to review quotes in real time, enabling agents to win business faster and easier than ever before.

“Nationwide has a reputation for leadership in connecting to InsurTech solutions that make a difference for their agents and end-insureds,” comments Amy Zupon, CEO, Vertafore. “This partnership will deliver great value to the thousands of independent agents who write commercial business with Nationwide.”