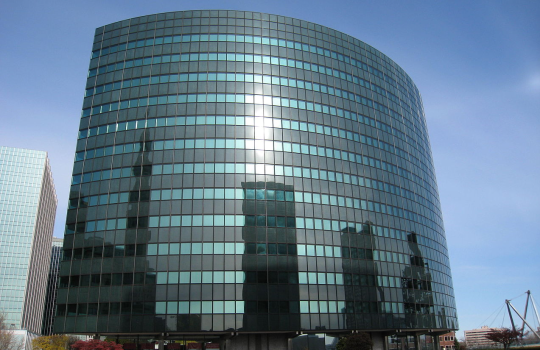 Nassau Reinsurance Group Holdings L.P. (New York) and The Phoenix Companies (Hartford) have entered into a definitive agreement whereby Nassau will acquire the insurer for $37.50 per share in cash, or aggregate equity purchase price of $217.2 million, according to a Phoenix statement. The transaction is expected to be completed by early 2016, after which Phoenix will be a privately held, wholly owned subsidiary of Nassau. Phoenix’s corporate headquarters will remain in Hartford, and its service center will continue to be located in East Greenbush, N.Y. “After considering various strategic alternatives, Phoenix’s Board of Directors initiated a thorough process and, in conjunction with our financial and legal advisors, determined a transaction with Nassau was in the best interests of Phoenix and our shareholders,” comments James D. Wehr, president and CEO, Phoenix. “The transaction provides a significant premium to Phoenix shareholders, and the additional capital provided by Nassau will make Phoenix and its subsidiaries financially stronger and well-positioned for the long term, to the benefit of policyholders and other key constituents.

Upon completion of the transaction, Nassau will contribute $100 million in new equity capital into Phoenix to further stabilize and improve Phoenix’s balance sheet as well as providing growth capital, Phoenix reports. As of June 30, 2015, Phoenix had GAAP equity including AOCI of $199.2 million, GAAP equity excluding AOCI of $464.4 million, and total statutory surplus (including AVR) of $817.3 million.

Phoenix’s retail bonds will remain outstanding and, in connection with the transaction, Phoenix will solicit its bondholders to amend the indenture to replace its public filing obligations with reporting obligations more appropriate for a privately held company. “This transaction marks Nassau’s first life insurance acquisition, which will become our U.S. life and annuity platform for future growth,” comments Phillip J. Gass, chairman and CEO, Nassau. “Taking Phoenix private, in conjunction with the additional $100 million in new equity capital, will accelerate the company’s turnaround, bolster its financial strength and ratings, and benefit policyholders and distribution partners. We are also very excited to support the continued growth of Saybrus, which Phoenix has done a great job building into a uniquely competitive life and annuity distribution business.”

The transaction is subject to approval by Phoenix shareholders, approvals by regulatory authorities including Connecticut and New York insurance regulators, FINRA and Hart-Scott-Rodino, as well as other closing conditions. Phoenix and Nassau engaged in discussions with state insurance regulators regarding the proposed transaction in advance of executing the agreement.