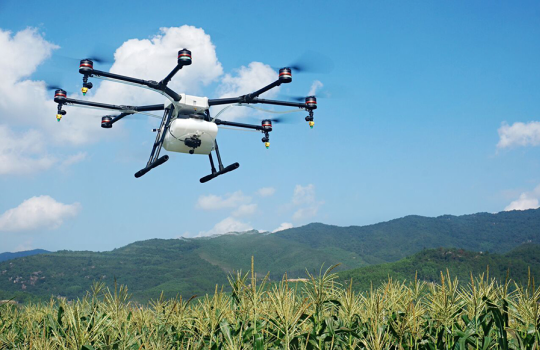 “The FAA has set the stage for companies to take advantage of drones across many industries, including insurance. But the evolution and innovation we’re seeing with drone technology are far outpacing the regulatory process,” comments Charles M. Chamness, president and CEO, NAMIC. “The Unmanned Aircraft Safety Team being assembled by the FAA will be able to more quickly examine drone-use data and more swiftly provide recommendations to ensure that drones are not putting people or property at risk. For insurers, safety is always a top priority, and NAMIC has been a leader in the industry’s efforts to ensure that drone technology can be used safely and securely.”

NAMIC is the first stakeholder group to be accepted onto the UAST, which has been tasked with analyzing drone safety data to identify emerging issues with a priority on safety issues and develop mitigation strategies to address them.

“Insurers will play a vital role in the development of drone technology, both as one of the top industries to make use of drones and by providing coverage for other users,” Chamness adds. “NAMIC began studying how drones could be safely incorporated into the national airspace even before the FAA proposed its regulations. We’re proud to bring the property/casualty insurance industry’s perspective to the UAST to ensure that this innovative technology will be safely used to benefit consumers of insurance and many, many other industries.”