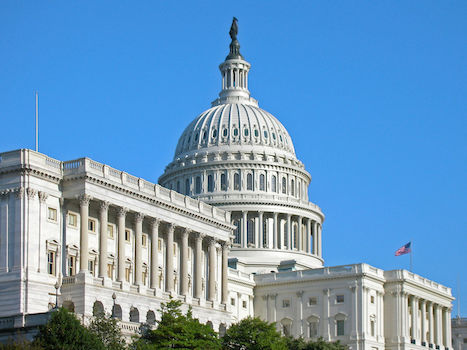 Consedine will lead the NAIC’s Washington, D.C. office with primary responsibility over state and federal government affairs and international activities, according to an NAIC announcement. The announcement adds that Consedine will work closely with NAIC members, representing their interests as an advocate and spokesperson for the association. His responsibilities will include outreach to federal and international policymakers, state government associations, as well as consumer and industry representatives. “Mike brings valuable experience and energy to this role during a time of transition with a new administration and Congress,” John M. Huff, NAIC President and Missouri Insurance Director. “He is highly respected by members of the NAIC and served this body with distinction when he was Pennsylvania’s Insurance Commissioner.”

Consedine was elected by his peers to serve as an officer of the NAIC from 2013 to 2015, including President-Elect, Vice President and Secretary-Treasurer. He served on a number of committees focused on international and domestic matters, including Chair of the International Insurance Relations (G) Committee, the Reinsurance (E) Task Force and the Health Care Reform Alternatives Working Group. Prior to his current role, Consedine was the NAIC’s representative to the EU–U.S. Insurance Dialogue Steering Committee and was active in the International Association of Insurance Supervisors (IAIS), where he served on their Executive Committee.

Andy Beal, current acting NAIC CEO, will continue in his role as Chief Operating Officer and Chief Legal Officer, overseeing the Kansas City and New York offices and managing the day-to-day operations of the organization.

“Consumers, regulators and the life insurance industry will benefit from his strong leadership throughout the world,” comments Dirk Kempthorne, president and CEO of The American Council of Life Insurers (ACLI). “He has demonstrated this leadership as a regulator and as an industry executive. His deep involvement in a wide range of domestic and international issues affecting the U.S. insurance sector will serve him well in his new role at the NAIC.”