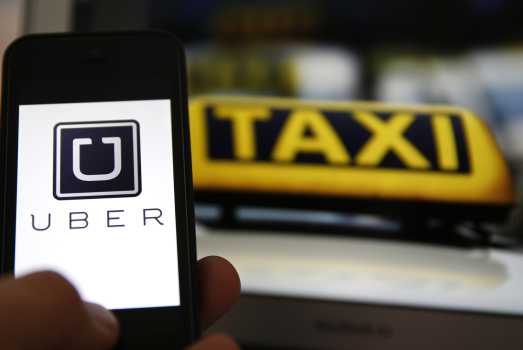 Earlier this summer Munich Re announced that it would partner with Slice Labs, whose platform enables people working in the sharing economy to navigate their transformation from personal to commercial risk exposure. Today, the reinsurer announced that it will underwrite insurance from Trov, the creator of an inventory app and on-demand insurance platform that lets consumers cover a particular possession for a determined period of time when it is more exposed to loss or damage.

Other insurers have invested in on-demand capabilities of a sort, but mostly as an updated, online version of products such as travel insurance—real progress, but not in the business model. Temporary insurance for personal possessions and that moment when someone ceases to be a consumer and becomes, say, an Uber driver or an Airbnb host, mark a genuine departure.

That said, the market for that kind of insurance is practically non-existent. It can be expected to grow, perhaps explosively. But that’s not the reason for Munich Re’s investment, according to Donald Light, quoted in today’s top story. “It is very unlikely that Munich Re thinks this partnership will bring any material boost to its top or bottom lines,” Light says. “Rather this is a very small tuition payment to Insurtech U to be in the ‘future of insurance’ graduate seminar.” Light opines that the way to understand Munich Re’s partnerships is as an example of a large insurer to bring InsurTech products to market.

No doubt that means an opportunity to earn, eventually, as well as to learn. Exactly what new insurance business models will pay the best dividends is unknown, and in the face of uncertainty of return, it makes sense to diversify your investments, notes Light’s colleague, Mike Fitzgerald, a senior analyst at Celent.

MunichRe’s investments in multiple InsurTech startups and insurance technology accelerators illustrates the application of this time-tested strategy, Fitzgerald insists. “It remains to be seen, for these companies and the industry as a whole, who solves the partnership challenges that comes with combining the efforts of incumbent financial services firms and new technology propositions,” he says. “There will be no one answer and those who are actively involved, such as MunichRe, will determine the best way for them to navigate InsurTech.”