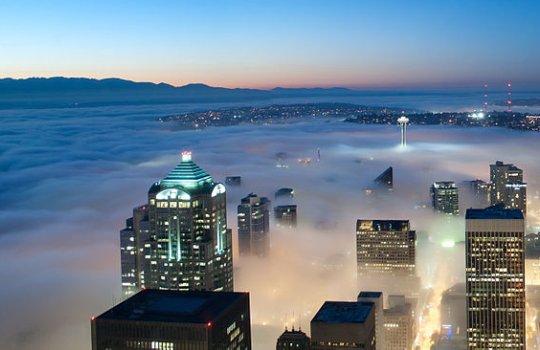 Milliman, Inc., a Seattle-based global consulting and actuarial firm, has released version 2.8 of its Arius loss-reserving system for property/casualty insurers. This is the tenth major release of new functionality since Arius’ introduction three years ago, and an eleventh release of new features is planned for fall 2016, according to the company.  This latest update focuses on usability and project structure, allowing actuaries to build multi-layered and interrelated analyses to more realistically reflect the complex nature of today’s insurers, a Milliman statement says. “Milliman does reserve analysis very much like our clients, under similar time constraints and quality standards,” comments Ken Scalf, Property and Casualty Software Products Manager. “We understand that in addition to actuarial or statistical functionality, sometimes the best way we can help our clients is by improving their process and approach to their analysis.  Our latest release of Arius demonstrates Milliman’s continued commitment to providing the best solutions to enhance the efficiency of our clients’ work.”

Milliman reports a number of added capabilities with this release of Arius:

Milliman describes Arius s a self-contained solution that eliminates the potential spreadsheet risk inherent in tools developed by many in-house insurance reserving teams. The system provides what Milliman characterizes as a full array of exhibits, methods, and management reports. Users can also easily build custom analyses as necessary to address unique circumstances; and by combining new diagnostic tools and dashboards with the system’s modeling capabilities, actuaries can derive central estimates of their unpaid claim liabilities as well as the potential variability around those central estimates. The system’s graphs and exhibits allow analysts to better understand and explain the nature of that variability to other stakeholders and followers of the organization, such as boards, rating agencies, and regulators, promoting greater transparency and more informed decision making, according to the vendor.