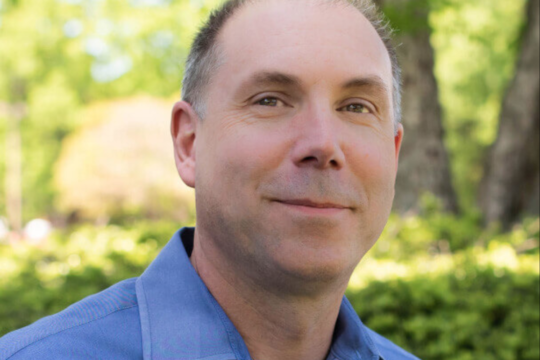 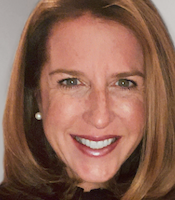 Hollingsworth brings over 30 years of broad technology experience to his role at XDTI, having held technology leadership roles in SaaS businesses over the last two decades. Hollingsworth’s career traverses several industries, including healthcare, insurance, financial services, construction, and facilities maintenance. Before joining XDTI, Hollingsworth was the VP, Technology for Greenville, S.C.-based Gordian, a subsidiary of Fortive, where he led development for multiple SaaS software products, utilizing teams around the US, UK, Eastern Europe, and India. Before Gordian, Hollingsworth held leadership roles at several global companies, including SoftPro, Jaggaer, and M*Modal.

“I’m excited to join XDTI,” Hollingsworth comments. “XDTI is a growing company with a strong product, supported by industry experts that serve their loyal client base. I’m looking forward to being a part of the XDTI team.”

“At XDTI, we have aggressive plans for growth,” comments Krista Weaver, President, and COO, XDimensional Technologies. “Mike’s passion for innovation and impressive track record in leading software organizations through their next phase of growth will be an asset to XDTI. With his background, he was the right fit for our team.”