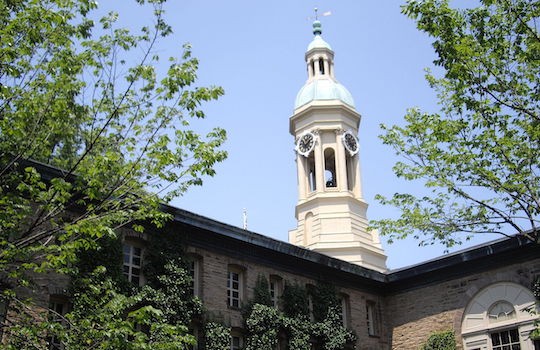 Michael Garceau has joined Hamilton USA (Princeton, N.J.) as Chief Operating Officer, effective October 17, 2016. Garceau will have responsibility for the Hamilton USA’s Operations, IT and Finance functions, and will report to Hamilton USA CEO Seraina Macia. “I am delighted to welcome Michael to Hamilton USA,” comments Macia. “Having worked with him in the past, I know first-hand the significant strengths, both strategic and tactical, that he brings to his new position. As we identify the many opportunities represented by the $500 billion US P&C market, Michael will play a key role in ensuring the decisions we make are executed in a sound and sustainable manner.”

Garceau, an insurance industry veteran of more than 25 years, was most recently Chief Operating Officer of the Europe, Middle East and Africa Region at AIG. Prior to AIG, Garceau was with XL Group from 2010 to 2015. His latest role at XL was Chief Financial Officer, Global Insurance, leading all aspects of finance including strategic planning and analysis, quarterly results, budgeting, reforecasting, expense management and financial reporting across XL Group’s Global Insurance segment. Hamilton USA the U.S. insurance platform of Hamilton Insurance Group (Bermuda) a holding company for property and casualty insurance and reinsurance operations in Bermuda, the U.S. and at Lloyd’s.