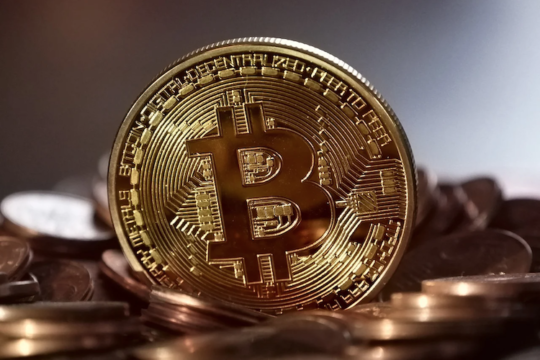 Metromile (San Francisco), a digital insurance platform and pay-per-mile auto insurer, has announced that it will soon allow policyholders the option to pay for insurance and receive payment for eligible and approved insured claims in bitcoin or dollars.

Metromile reports that it will purchase $10 million of bitcoin in Q2 2021 to adopt cryptocurrency as an additional choice for insurance premiums and payment of claims. Metromile believes allowing cryptocurrency payments will support its commitment to fairer insurance and promote financial resilience for policyholders as cryptocurrency becomes mainstream and a more significant portion of consumers’ assets.

“Metromile gives drivers control over how they want to pay for insurance,” comments Dan Preston, CEO, Metromile. “We started by giving drivers an opportunity to save 47 percent a year by paying per mile, and now we want to offer people the flexibility to pay and be paid how they want. Supporting decentralized finance and adding bitcoin as a new payment option is the next logical step for our digital insurance platform and end-to-end AI claims automation. The result is fairer insurance for all.”

Metromile says its adoption of cryptocurrency digital insurance platform fits within its digital mission to “give power back to drivers.” The insurer notes that drivers pay only for what they use with the company’s real-time, personalized insurance policies priced and billed by the mile. Claims are handled quickly, and in many cases, are fully automated with the company’s data science and machine learning. Metromile says it will continue to provide new features to give drivers added choice and flexibility to complement their lifestyle and individual needs.

Metromile says it will be working closely with regulators to satisfy any concerns, with the goal of serving policyholders’ increasing interest for more payment options and faster claims resolution. Data that the company has gathered from the first three months of 2021 indicates driving is returning to as much as 95 percent of pre-pandemic levels. However, the company says that social trends, such as increased remote work and larger suburban and rural communities, point to a new normal with more Americans becoming low-mileage drivers.

Metromile reports that also will begin its nationwide expansion in the second half of 2021 to meet the growing demand for pay-per-mile auto insurance as people reduce their driving, change how they get around and look for new ways to save.

Editor’s Note: This story has been modified to reflect that Metromile is was the first U.S. carrier to announce its intention to accept cryptocurrency but not the first to go live with the capability.