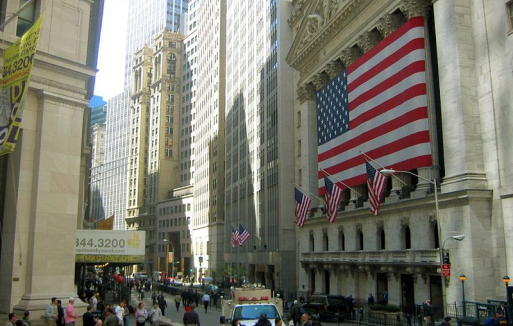 “Today is an important milestone for Metromile, but not the destination. We’re committed to providing customers fair, real-time and individualized insurance,” comments Dan Preston, CEO, Metromile. “We believe the future of insurance is technology that works to everyone’s benefit. As a public company, we believe we are well-positioned to accelerate our plans and deliver sustainable and profitable growth to our stockholders. We look forward to bringing our personalized digital insurance to communities nationwide and, through Metromile Enterprise, partnering with more insurers to modernize insurance everywhere.”

The Business Combination was funded by a combination of INSU II’s approximately $230 million cash-in-trust and $170 million of proceeds from the previously announced private placement of INSU II’s shares, which was fully committed by a pool of institutional and strategic investors. 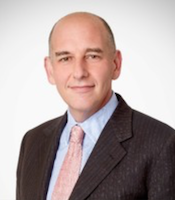 Daniel Cohen, Chairman of the Board of Directors, INSU II.

“We are excited to close our business combination with Metromile and eagerly anticipate its next chapter in delivering real-time, personalized digital auto insurance nationwide,” comments Daniel Cohen, Chairman of the Board of Directors of INSU II. “Dan and his top-notch team of technologists and insurance veterans have built a business that has a clear competitive advantage and is on the forefront of the digital insurance evolution. This business combination provides Metromile with the capital necessary to execute on multiple growth opportunities successfully, and to help bring the era of fixed-price auto insurance to an end.”