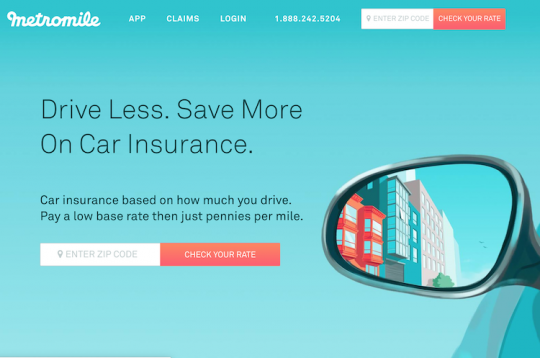 “Our new executives join an existing strong bench; together, we’ve created a powerful, unmatched team across tech, insurance and financial services,” Preston adds. “We’re composed of veterans from Progressive and Liberty Mutual alongside Atlassian, Lending Club, Roofstock, Schwab and SoFi. We’e as equally focused on loss ratios and profitability as we are on customer experience and technology innovation. You can’t find that elsewhere.”

In the new position of Chief Insurance Officer, Briglia oversees the Metromile’s actuarial, insurance product management, and underwriting teams across Tempe, Ariz. and San Francisco, and will be growing these teams in the coming months. He will also work closely with the in-house team behind AVA, the insurer’s AI-based claims assistant, which is involved in about one fourth of Metromile’s claims and being developed into an end-to-end virtual experience, the company reports. Briglia joins Metromile with nearly two decades of insurance experience, having held senior positions at Progressive, Allstate, and Mercury. Throughout his fourteen years at Progressive, he held a number of leadership roles. Most recently, he led its Special Lines Division portfolio, which insured more than four million customers and generated well over $1 billion in premium. At Allstate, he helped transform the company’s claims operation model, generating significant benefits for the company. As General Counsel, Altieri oversees the Metromile’s legal, government affairs and compliance departments. He joins Metromile with 20 years of legal, compliance and operational expertise in the fintech sector. Previous positions include serving as chief legal officer, chief compliance officer, and head of operations for Roofstock, Inc., as well as general counsel and chief compliance officer at Lending Club, which he helped take public in 2014. He has been recognized as a “Best Corporate Counsel, Private Companies” by the Silicon Valley Business Journal and San Francisco Business Times.

As VP of Communications, Debra Jack oversees Metromile’s corporate, consumer and internal communications. She has more than 20 years of experience working with high growth consumer companies. Serving as Metromile’s first senior head of communications, she has held similar roles at SoFi and LendUp, two fintechs recognized for creating well-loved, disruptor brands.  Prior, she was SVP of corporate communications for Bank of the West, an $89 billion bank owned by BNP Paribas. Before moving in-house, Jack spent more than a decade at Edelman, the world’s largest privately held communications agency.