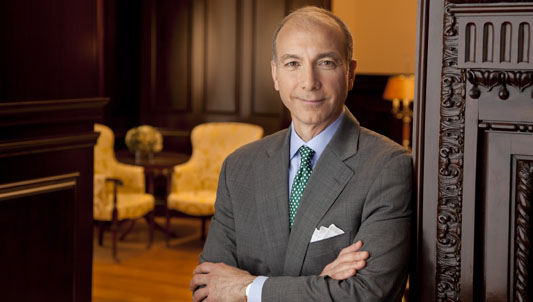 MetLife CEO Steven A. Kandarian was always among the most outspoken of insurance executives against the industry being lumped in with other financial institutions held responsible for the financial crisis of 2008-2009. But Kandarian also fought back with a suit against  the Financial Stability Oversight Council’s (FSOC) designation of MetLife as a Systemically Important Financial Institution (SIFI), and now his efforts have been vindicated. A federal judge has ordered that the FSOC must rescind MetLife’s Dec. 2014 designation as a SIFI. MetLife remains on the list of Global Systemically Important Insurers (GSIIs) designated by the Financial Stability Board (FSB), an international body constituted by G-20 countries in 2009.

(Related: MetLife CEO Pushback at SIFI is One Voice Among Many)

“Today’s ruling validates MetLife’s decision to seek judicial review of our SIFI designation,” commented MetLife’s Kandarian in a prepared statement. “From the beginning, MetLife has said that its business model does not pose a threat to the financial stability of the United States. This decision is a win for MetLife’s customers, employees and shareholders.” 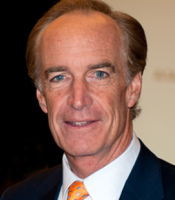 “FSOC’s designation process is anything but transparent, and its decision to designate Met Life a SIFI certainly seemed to ignore the weight of the evidence MetLife and insurance experts presented,” commented Dirk Kempthorne, president and CEO, ACLI, in a statement on the court’s decision. “Consequently, the court’s finding that the decision was arbitrary and capricious on multiple fronts was not surprising.”

“We hope this decision prompts FSOC to revisit its other SIFI designations involving insurance companies and to adhere to a more realistic, fair and transparent analytical process going forward,” Kempthorne added. “Imposing new and significant regulatory burdens on insurers without adequate justification harms their ability to fulfill their mission of financially protecting America’s families.”

Kempthorne also asserted that the ruling also represents a win for consumers. “Labeling insurers as SIFIs and holding them to higher capital requirements will lead to higher costs for consumers without making the financial system any safer,” he said.

MetLife’s removal from the SIFI list raises questions as to whether the company will remain on the FSB’s list of GSIIs, which is updated annually. IIR was unable at press time to obtain a comment as to whether MetLife’s recent announcement of the sale of its U.S. retail advisor force, the MetLife Premier Client Group, to Mass Mutual is likely to affect MetLife’s continued inclusion on the GSII list or on the likely inclination of the FSOC to appeal today’s court decision.