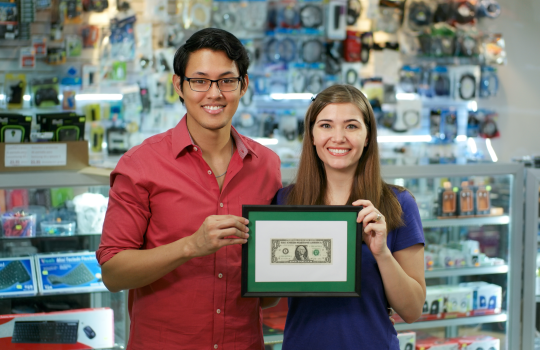 MetLife Auto & Home has introduced its first Commercial Automobile policy, expanding upon its 2015 launch of MetLife Auto & Home Link suite of commercial P&C products designed for the needs of small business owners, including property, liability and business interruption policies. The insurer’s rapid expansion into small commercial has been facilitated by its partnership with Dovetail Insurance, a provider of services to the U.S. small commercial insurance market. Prior to its expedition into small commercial insurance, MetLife’s leadership asked what products would make sense and how the carrier could accelerate their speed to market, according to Kevin Fichter, assistant vice president, commercial product development, MetLife Auto & Home. “We identified Dovetail as a partner exploring the kind of capabilities we were interested in to offer small commercial insurance with straight-through processing,” he says. “We decided that there was a great deal of alignment and synergy between us to accelerate our entry in the marketplace.”

MetLife Auto & Home began working with Dovetail in 2014, according to Fichter. The insurer piloted its first small commercial product, business owners’ policy (BOP), in the summer of 2014, after six months of development. The BOP product was officially launched in mid-2015 and  has now been deployed to over 35 states. “The relationship with Dovetail has allowed us to streamline and accelerate processes that could have taken many more months—or even years,” Fichter comments.

Development from Producer and Customer Point of View

Among the qualities of Dovetail that interested MetLife were that its platform was not built on legacy coding, and that it was a startup company, according to Fichter. “There wasn’t a lot that we would have to undo,” he says. “It gave us the capability to develop products from the ground up, designing the product and service experience outside-in, from the producer and customer point of view.”

Fichter gauges the success of the partnership with Dovetail by the success of MetLife Auto & Home Link’s BOP product. “Within the first year of offering the new product, we not only entered a market we hadn’t served before, but we wrote more than $2 million of business through this capability,” he elaborates. “We expect all of our commercial lines products to grow quickly and see this as a long-term advantage.”