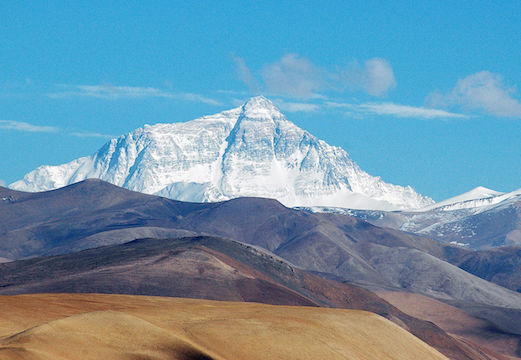 Everest Re Group, Ltd. (Hamilton, Bermuda) has announced that Megan Watt has joined Everest Insurance to head its Claims Operation. Working from Everest’s offices in Liberty Corner, N.J., Watt will oversee all aspects of the company’s Insurance Claims Operations and will report directly to Jonathan Zaffino, President of the North America Insurance Division. Everest Insurance refers to the primary insurance operations of Everest Re Group, Ltd., and its affiliated companies which offer property, casualty and specialty lines insurance on both an admitted and non-admitted basis. Watt joins Everest from AIG, where she worked since 2000, holding a variety of roles of increasing responsibility within the AIG claims organization, most recently as Head of Complex Casualty Claims for AIG Property & Casualty. From 1990 to 2000 Watt pursued her legal career as a litigation associate at various firms each specializing in insurance litigation, and ultimately became Partner at the law firm of Bollinger, Ruberry & Garvey. While there she handled a variety of coverage issues, litigation strategies and ensuing litigation, including any necessary appellate work. Watt received her JD from New York Law School in 1989 and graduated cum laude from Barnard College-Columbia University in 1986. She is a member of the New York, New Jersey, Washington D.C. and Illinois Bar Associations.

“We are thrilled to welcome Megan to Everest,” comments Zaffino. “She is an accomplished and action oriented leader, whose outstanding technical skills and capabilities speak for themselves. Throughout her accomplished career, Megan has been known as a leader who inspires collaboration among her team and those with whom she engages.”