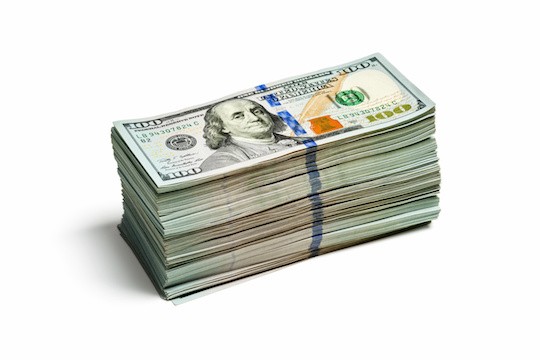 MassMutual Ventures (MMV; Boston), the venture capital arm of Massachusetts Mutual Life Insurance Company (MassMutual; Springfield, Mass.), has announced a second $100 million fund with which it will continue to build on what it calls its successful strategy of investing in early- and growth-stage companies in the insurance, benefits, financial services, enterprise software and cyber security sectors. The new funding, provided by the parent company, doubles MMV’s total capital under management to $200 million, which MMVs says gives it the ability to back an additional 20 to 25 companies in North America, Europe and Israel. “We’re excited to be able to significantly expand the size and scope of our fund. This new capital allows us to invest in additional companies that have the ability to generate positive returns for MassMutual,” comments Doug Russell, Managing Director, MMV. “We will continue to seek companies that have the potential to both disrupt and/or fundamentally change the industries in which MassMutual and its subsidiaries operate.”

Russell says this strategy aligns with what he calls MassMutual’s MassMutual’s diversified, prudent long-term investment approach. “Furthermore, MMV’s active and ongoing participation in the innovation economy continues to provide valuable insights and partnerships for our parent company, which help to enhance its long-term market position and provide value for its policyowners and customers,” Russell adds.

In the U.S., MMV acts as a lead investor or syndicate partner; outside of the U.S., MMV characterizes its activities as co-investing alongside top-tier, local lead investors that can provide portfolio companies with the “boots-on-the-ground” support many startups can benefit from.

Launched by MassMutual in 2014, MMV has a current portfolio consisting of 20 investments representing nearly $80 million in invested and reserved capital.

Related to its increased capital under management, MMV has hired a new associate, Marybeth Egan. Egan will work with the MMV team to both source and conduct due-diligence on potential investment opportunities and manage the existing portfolio. Egan was previously an associate at KKR & Co. L.P., and began her career as an investment analyst with Prudential Capital Group.