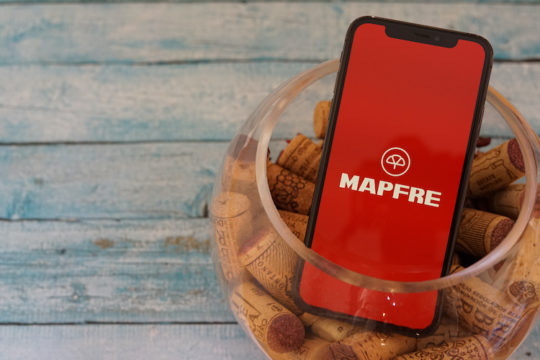 MAPFRE and CaixaBank (both companies headquartered in Madrid) have signed the termination of their bancassurance agreement, following a change of ownership of Bankia in March. CaixaBank is paying €324 million for MAPFRE’s 51 percent stake in Bankia Via life insurance, combining it with CaixaBank’s existing 49 percent ownership. CaixaBank will also pay €247 million to terminate an agreement for MAPFRE to distribute non-life insurance, according to Reuters.

The termination of the companies’ alliance represents a profit of €171 million for MAPFRE. The insurer says it will use the funds in Spain to accelerate the transformation processes of its operating model to reinforce its commercial strategy and will allocate €100 million to a voluntary retirement program to be carried out over the next two years. MAPFRE says it will also use the funds to advance in the digitization of its business in Italy, as well as optimize its financial structure after a debt buy-back operation carried out a few weeks ago. These decisions to strengthen future profitability will produce at least 161 million euros in savings over the next five years, according to the insurer.

MAPFRE says it will continue to invest in its business, analyzing opportunities with a focus on strategic markets and channels, improving efficiency and with it, also profitability in order to continue producing a sustainable dividend over time.

The ultimate value of the complete transfer of Bankia to CaixaBank ownership may amount to a higher figure than the currently reported €571 million. By mutual agreement between the parties, an additional compensation amounting to another €52 million will be submitted to arbitration, subject to how the Bankia merger operation that gave rise to the resolution is interpreted. MAPFRE satys that, in accordance with the contracts signed at the time, this may represent an additional 10 percent for, which would raise the final compensation to €623 million euros.

MAPFRE has expressed its disagreement with the value attributed to Bankia Vida’s business, given that the company that recorded profits and distributed dividends on a stable and recurring basis every year, and with which it had a perpetual exclusivity agreement for the distribution of Life insurance through the then Bankia branch network. MAPFRE claims that the resulting valuation is lower than the intrinsic value of the company in terms of Market Consistent Embedded Value. “It is below the book value of the company and, lastly, it would imply a price to earnings valuation (PER) of just 4.4 times 2020 profit,” a MAPFRE statement says.

Given that position, MAPFRE has said it will take legal action in defense of its legitimate interests in relation to the valuation of the Life business.