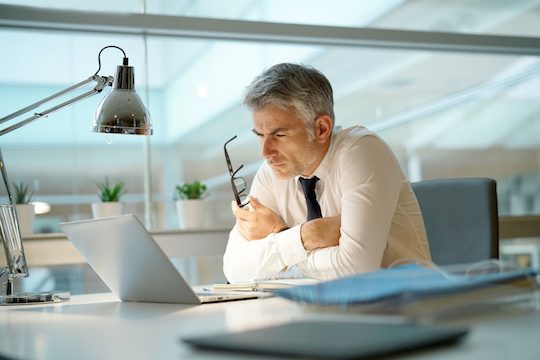 When I often talk to CIO/CTO, the conversation is almost always about NFRs such as scalability, security, databases and operational issues like availability of an application or infrastructure. Yet, many do not have a structured and systematic approach to manage NFRs.

In this article, I will provide a summary of how to manage NFRs with the same rigor and structure as business analysts and product owners manage functional requirements.  Here are 6 simple steps for managing NFRs:

There are many other NFRs that a project must consider such as application and infrastructure environment and network impact. These requirements can also be captured within these six steps.  However, the purpose of this article is to provide a structured approach to consider NFRs within a project.  This approach can be easily extended to include other or any NFRs.  When it comes to NFRs, do it often and do it early!

An Insurer’s Path to Cloud Enablement: 4 Steps to Get You There