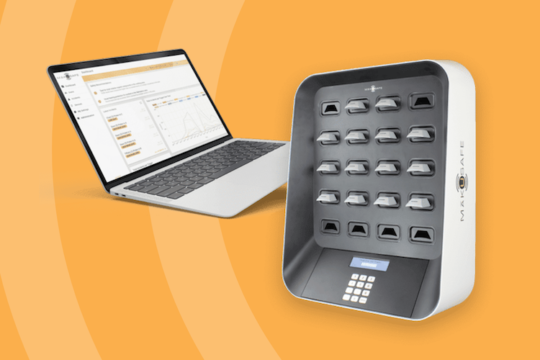 MākuSafe a West Des Moines-based InsurTech start-up and maker of a wearable workplace safety device and software platform, announced that it has closed a $4 million seed round, bring its total capital raised to over $10 million. The venture round was led by EMC Insurance, and included an increased contribution from Next Level Ventures. The organizations, both of which are based in Des Moines, contributed $2.5 million collectively, with other existing and new investors contributing the remaining $1.5 million. The additional funding will be used to grow MākuSafe’s team and deploy technology to customers across North America.

“Our team has grown from two co-founders, to nearly 20 full-time employees in a short time,” comments Gabe Glynn, CEO and co-founder of MākuSafe. “With these funds, we’ll continue to add talent to our team so that we can provide a white-glove experience to our industrial and insurance customers.”

The organization added five new positions during June, including a mechanical design engineer, vice president of revenue operations and principal data scientist. These new team members bring a wide range of skills to the company as MākuSafe continues to deploy their technology domestically and prepares for their first international deployment coming in August, the company reports.

Earlier this year, MākuSafe added contact tracing and worker density mapping in response to the COVID-19 pandemic. The new features continued the company’s commitment to worker privacy while helping slow the spread of the virus.

The West Des Moines startup has deployed its technology with manufacturers, food processors, construction companies and other organizations across the nation. However, the majority of funding has come from Iowa and other surrounding Midwestern states.

Next Level Ventures (NLV) invests in fast growing companies that are based only in Iowa. 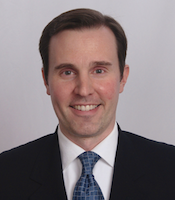 “MākuSafe has the potential to make a tremendous impact on keeping workers safe,” comments Scott Hoekman, Principal, NLV. “The growth of their talented team and significant traction made for an easy decision to invest further.”

MākuSafe’s value proposition is to keep workers safe using a wearable armband that collects data on environmental conditions, potentially hazardous motion such as slips and trips, and allows workers to record near-miss incidents in real time. No personal or biometric data is collected. Safety and operations professionals then have access to real time, relevant intelligence by location to enhance EHS decision making through the MākuSafe data platform and dashboard, MākuSmart.

The company officially launched its proprietary SaaS platform and wearable devices in early 2020. Pilot programs conducted across the Midwest in 2019 showed customers significant loss avoidance and a promising return on investment.