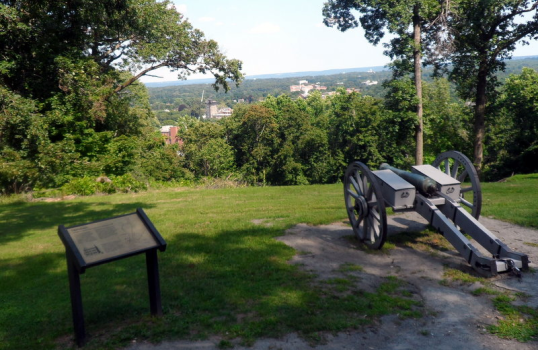 Majesco’s (New York) closing of its merger with Cover-All (Morristown, N.J.) on June 26 and its listing on the New York Stock Exchange (NYSE) on June 29, culminates a period of separation from parent Mastek (Mumbai) and a subsequent burst of M&A activity and strategic hires. The combined company, which will operate under the Majesco name, has about $107 million in annual revenue, and about 140 insurance customers of all sizes and in all major lines of business, including personal, commercial and specialty P&C, life and annuity, and health individual and group benefits.

Ketan Mehta serves as CEO of the post-merger Majesco; Manish Shah, formerly CEO of Cover-All is Majesco’s executive VP of products; and Ed Ossie, the company’s COO will oversee the integration of the Majesco and Cover-All portions of combined entity.

“With the closing of this merger, Majesco becomes the only significant publicly traded company 100 percent focused on insurance enterprise IT besides Guidewire,” comments Matthew Josefowicz, president and CEO of Novarica (Boston).

Majesco’s listing on the NYSE will facilitate the company’s access to capital to fund continued development of its products and technology, notes Karlyn Carnahan, research director, Celent (Boston). “The merger with Cover-All brings additional depth of expertise commercial lines and analytics to Majesco a time when its momentum already seem to be increasing.”

That building momentum was an important factor in Majesco’s strategic thinking, according to Ed Ossie, who had been a Majesco Mastek board member prior to his appointment as Majesco’s COO. “Over a year ago we met as a board and decided that it was time to move forward—customer traction was picking up in terms of mid- to smaller-sized insurers interested in a transformation partner,” he recalled in a conversation IIR had with him and CEO Mehta on the day of Majesco’s NYSE listing, Monday, June 29. “There were a number of customers looking for the kind of business intelligence and analytics strength that Cover-All has, along with a strong portfolio of commercial products.” 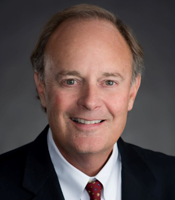 That momentum has only increased since the merger was announced, with Majesco and Cover-All each gaining four new customers in the interim.

The leadership of both companies were meeting at Cover-All’s Morristown, N.J. headquarters to begin executing integration of the companies with combined teams, and further exploring the two pre-merger companies’ potential synergies, according to Ossie.

“The significance of our meeting [on Monday, June 29] was that it was the first time we could talk and work together as a combined company,” observed Mehta. “We also had a town hall meeting, and members of both teams are very excited.” 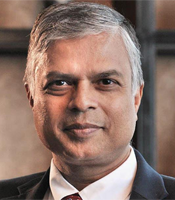 Mehta noted the importance of the listing in terms of availability of capital and the ability to issue stock options, but also the advantages of operating with a level of transparency and governance uncommon in the insurance core systems industry, where most of the players are privately held companies. As small and mid-sized insurers increasingly take the core system modernization plunge, being a publicly traded company is likely to be an important advantage, he suggested. “Of those mid-sized insurers looking to make a $10 or $15 million transformation bet, many say that transparency and the ability to access capital for continued investment will be important for them.”

“Another important part of the transformation we’re going through, where we have consolidated global operations under Majesco as a U.S.-listed company,” Mehta continued, “is that we see this as a U.S.-centric company—which is an important signal we wish to send to our customers and the insurance software market in general.” 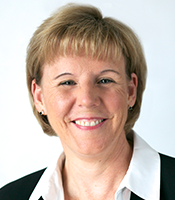 The Majesco/Cover-All merger is a sign of the health of that market, particularly the core system segment, according to Karen Furtado, partner, SMA. The market leaders in the space have become very mature in their offerings, in terms of features/functions, tools, rich content and technologies go-to-market strategy, and wrapping of their solutions with a broad range of implementation services, she relates. “Majesco’s recent acquisitions broadens its capabilties, and with the recent listing on the NYSE, brings a new level of focus and energy to stay current as one of the leaders.”

The merger reflects continued consolidation among those market leaders, which in turn shows increased demand for a growing list of core capabilities, according to Furtado. “We will need to watch how the services are aggregated and brought to market to increase value to their clients,” she cautions. 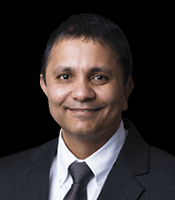 The new Majesco’s approach will be always to have the client at the center, according to Manish Shah, executive VP, products, who spoke to IIR prior to the completion of the merger. “That means we will not do anything that affects customers adversely,” he said. “The only integration will be to enhance rather than deplete value to the customer.”

Shah recalls a breakfast meeting in New York City, where the merger was effectively born. “We wanted to grow to be a big player, but we resolved that we cannot grow our current business if our customers are not excited about us,” he related.

The prospect of a united, listed Majesco was an attractive one for prospects talking to Cover-All, Shah acknowledged. “Despite the merger not having closed, new customers signed anyway, because we have a good track record and they believe in what we’re doing.”