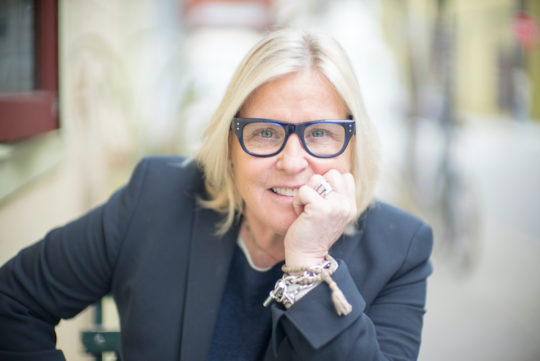 InsurTech homeowners insurer Hippo (Palo Alto, Calif.) has announced that Amy Errett will join the Hippo Board of Directors to support the company’s vision to deliver a modern and proactive home insurance experience to homeowners.

“Too many homeowners have been exhausted by the challenges of dealing with the antiquated and unintuitive home insurance industry,” comments Errett. “Hippo turns the traditional industry norm on its head with proactive protection that customers actually need for their homes today. I am pleased to join the Hippo Board to help people truly enjoy their homeownership experience.”

Hippo describes its mission as bringing a proactive approach to home insurance that focuses on whole home protection. The company says it will benefit from Errett’s financial and operational expertise building and growing consumer brands into household names as it establishes Hippo as a bold and distinctive leader in the home insurance industry.

Errett is the founder and CEO of Madison Reed, an omnichannel beauty brand, and a Partner at True Ventures, which has invested in consumer and ecommerce startups, including Peloton, Ring, and Sweetgreen. Prior to founding Madison Reed, Errett was a General Partner responsible for the Bay Area office of Maveron, a consumer-sector venture capital firm. Before Maveron, Errett was CEO of Olivia, a travel company for LGBTQ+ women, where she led the repositioning of the travel business to a complete lifestyle company. During her tenure at Olivia, Errett was named the Ernst & Young Entrepreneur of the Year for Northern California. Errett also served on the senior management team at E*TRADE, which followed her 10 years as Founder and CEO of The Spectrem Group, a worldwide strategic consulting firm.

Extraordinary Leadership as Founder and Investor

“Amy brings extraordinary leadership as both a founder and investor,” comments Assaf Wand, CEO and Co-founder, Hippo. “For years, I’ve watched her build businesses that reshape industries and create modern consumer experiences, which is exactly how we’re reimagining home insurance. I’m honored and excited to work alongside a leading operator, passionate entrepreneur, and incredibly smart board member.”

Hippo notes that Errett’s appointment comes as the company prepares to become a public entity. In March 2021, Hippo announced a definitive business combination agreement with Reinvent Technology Partners Z (“RTPZ”), a special purpose acquisition company that takes a “Venture Capital at Scale” approach. Upon the closing of the transaction, the combined company will be publicly traded.