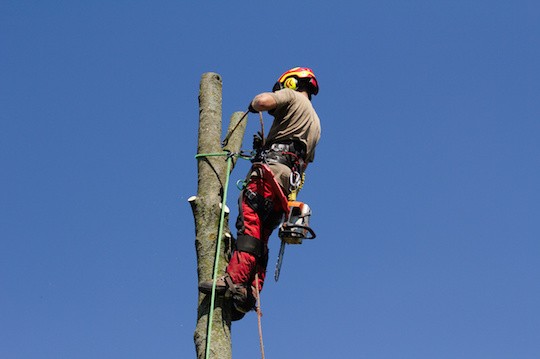 Pennsylvania and Indiana Lumbermens Mutual Insurance Companies (PLMILM, Philadelphia) have implemented Insurity’s SIMS Claims as the final phase of a broader core replacement project. The system is hosted via the vendor’s SIMS Cloud environment. Insurity acquired Systema Software, the manufacturer of the SIMS system, in late 2016.

PLMILM began its core system modernization project six years ago to replace all of its core legacy systems, including policy, billing and claims, according to Joseph McGurrin, senior VP, IT, PLMILM.

“Prior to the implementation, PLM and ILM utilized two separate claims systems and two document-imaging systems, so we went from four systems to one, as we now use document-imaging capabilities within SIMS,” McGurrin relates. “In the past, adjusters had to access multiple systems to work on just one claim. We’ve brought over to SIMS eight years of claims history, all open claims and all the documents tied to open claims, so our adjusters have all the information they need in one place. With these changes, we anticipate significant efficiencies, cost savings and improved standardization across our claims process.”

PLMILM planned its implementation to go-live with what McGurrin characterizes as the new, responsive user interface of SIMS. “Our claims adjusters enjoy its contemporary design; it’s much more user-friendly than the green-screen legacy systems used in the past,” he says. “There are several aspects of SIMS that our staff appreciate, including integration with Microsoft Office, automated letter generation, and an enhanced diary and notepad—all of which boosts productivity.” Jose Tribuzio, senior VP and general manager of the SIMS Claims product line at Insurity, emphasizes the role of a close partnership between the vendor and PLMILM in the success of the initiative.

“We’re excited for PLMILM. Replacing a core legacy system is no easy task, let alone replacing all core systems in a complex, multi-year project,” Tribuzio comments. “We’re honored that SIMS was chosen and implemented as the claims component.

“Today, SIMS is providing robust claims-handling functionality, flexibility to meet workflow needs, and integration with both internal and external systems,” Tribuzio adds. “PLMILM is equipped with an advanced claims platform to engage, retain and satisfy customers now and into the future.”

PLMILM’s McGurrin reports that SIMS Claims provides significant benefits to the insurer’s customers. “We developed an online portal, so clients can submit a first notice of loss directly into SIMS, where it immediately enters our claims workflow,” he says. “Business rules configured by our own analysts have helped to streamline operations. In addition, state-of-the-art reporting and data analysis capabilities help to identify problem areas. All these factors contribute to an enhanced experience for customers.”