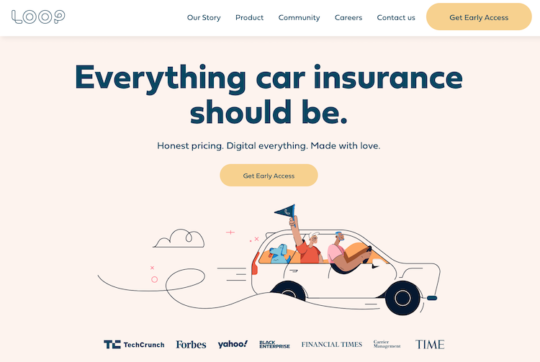 Loop (Austin, Texas), an auto insurance startup MGA with AI-driven processes,  has announced its closing of a multi-year reinsurance agreement led by one of the top three largest reinsurers in the world, rated A+ by A.M. Best, with fronting support by an A-rated carrier. The deal spans across multiple years and multiple states to support Loop’s expansion plans. 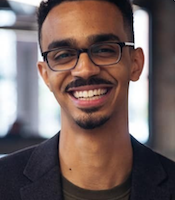 “We are incredibly excited to partner with best-in-class reinsurance and fronting partners that share our vision for innovation and underwriting excellence,” comments John Henry, Cofounder and Co-CEO, Loop.

“This arrangement will provide additional protections for our customers while facilitating the future growth of our business,” adds Carey Anne Nadeau, Cofounder and Co-CEO, Loop.

Loop, founded in 2020, reports that will launch its flagship private-passenger auto program in Texas this week before entering expansion markets next year. The company describes thee private-passenger program as the first-of-its kind, removing several rating factors used by traditional carriers and instead using crash data and other measures for more modern underwriting. Loop explains that it has the ability to alert and steer its customers away from dangerous roads, creating safer communities. 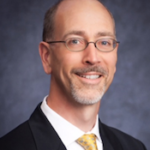 Ed Arovas, Head of Insurance, Loop, will lead the program, with support from technology managed by the company’s CTO, Ali Salhi.

“Loop has built a program that is a dream come true,” remarks Arovas. “A high-tech, direct-to-consumer insurance product that begins with the assumption that people are responsible and desire transparency and personal control with regard to pricing. Loop is the future of insurance.”

“By approaching the problem from a modern perspective, we are able to meet the rapidly shifting consumer behaviors of today,” comment Salhi. “We are excited to build a true cloud-hosted, data-driven, and technology powered insurance program together with our partners.”