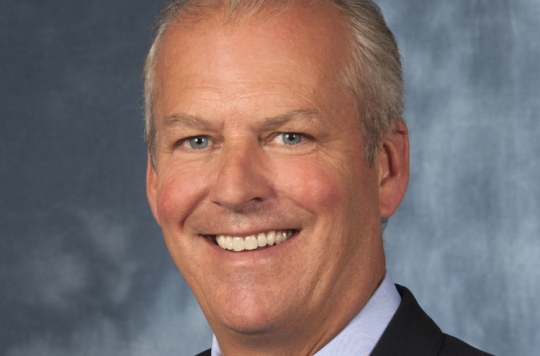 “Over the past couple of years, Pat led us through some large-scale operational initiatives, such as bringing all of the underwriting and claims functions in-house, which were formerly outsourced,” Stutler comments. “This led to much improved service levels and turnaround times for our agents and policyholders. Pat also played a key role in bringing the strategic relationship between BCS Financial and LifeSecure to fruition, resulting in a minority ownership investment by BCS Financial.”

Prior to joining LifeSecure, Prichard held leadership roles within Blue Cross Blue Shield of Michigan, as well as various sales positions at Lincoln National and UnitedHealthcare. His broad experience within the health care industry included direction of regional sales, service, provider and agent relations, as well as extensive and ongoing community involvement. He earned his bachelor’s degree from Auburn University.

“Pat’s experience and vision will continue to be positive assets to LifeSecure, as the company continues to build on its mission of providing a different kind of insurance experience to create a better future for its customers,” Stutler adds.

Complex Software Implementations Can Take A Village—Here’s Why