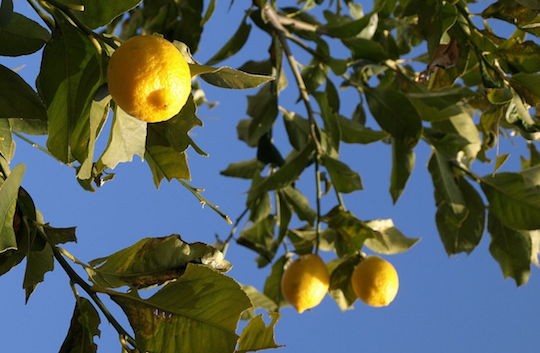 Lemonade announced today that it has been licensed as an insurance carrier by the State of Illinois. Renters in the state can now buy a Lemonade policy using the Lemonade app or by visiting lemonade.com. Homeowners policies will be available in the state soon, the insurer promises. Lemonade opened for business in New York State in September 2016 and has applied for licensing in a total of 46 states and the District of Columbia.

“We’re excited to launch Lemonade in Illinois, and after the enthusiastic reception from New York, we can’t wait to see what Illinoisians have to say,” comments Daniel Schreiber, Lemonade CEO and co-founder. “Lemonade offers a unique combination of value, values and tech, and we’re on track to make these available across the nation.”

Lemonade has identified nationwide expansion as a top priority and claims that it has received hundreds of thousands of requests for Lemonade insurance from around the country, and internationally. The company announced in November 2016 that it had filed for licenses in 47 states, aiming to reach 97 percent of the US population in 2017.

“Lemonade’s forward thinking business model and incredible tech are now available for the Midwest, and that’s a good sign for both the tech industry and consumers,” comments Bradley Tusk, CEO of Lemonade investor Tusk Holdings and former deputy governor of Illinois. “As a former Illinoisian and a current New Yorker, Lemonade’s rapid expansion to Illinois is fantastic, and I look forward to watching Lemonade grow nationwide throughout 2017.”