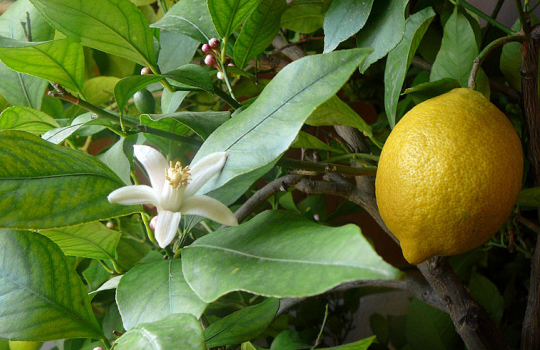 Lemonade, set to launch in the second quarter of 2016, has announced a list of prominent companies that have agreed to reinsure the P2P insurer. The companies include Berkshire Hathaway’s National Indemnity, Everest, Hiscox, Munich, Transatlantic, XL Catlin, and two of the leading syndicates at Lloyd’s of London. “We’re proud to support Lemonade’s creation of a fast, simple, and consumer driven insurance platform,” comments Mike McGavick, CEO, XL Catlin. “Consumer trust in the insurance system is at the heart of the insurance business, and is essential to the success of any new venture. With this collection of leading reinsurers, Lemonade’s customers will know this innovative venture is backed by some of the best and most established in the industry.”

Lemonade’s announcement included a note that it set records with its initial funding by Sequoia and Aleph, and a reference to its having attracted distinguished insurance executive veterans, including Ty Sagalow.  “With Berkshire Hathaway’s National Indemnity and Lloyd’s of London backing Lemonade, the stage is now set for Lemonade’s consumer launch in the coming months,” the announcement declared.

“For insurance to provide true peace of mind you want to know your insurer is both willing and able to pay your claims.” comments Daniel Schreiber, CEO and co-founder, Lemonade. “Lemonade is the only insurer that doesn’t make money by denying claims—so no one is more willing than us.  With the backing of the world’s foremost reinsurance names, no one is more able either.”