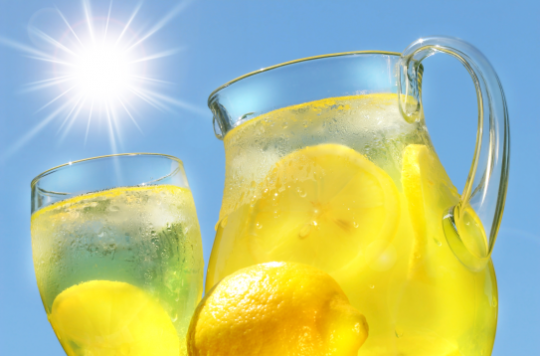 Lemonade (New York), which describes itself as the soon-to-be world’s first peer insurance company, has announced that XL Innovate (Menlo Park, Calif.) has made a significant investment in the company, and that Tom Hutton, managing partner of the firm, has joined Lemonade’s board.

“Tom is the only person I’ve met who speaks both insurance and tech like a native,” comments Daniel Schreiber, co-founder and CEO, Lemonade. “For a full-stack P&C InsurTech company like Lemonade, his expertise is uniquely valuable.”

A Standout by Any Measure

“We track the insurance space very closely, and have analyzed virtually every InsurTech initiative in recent years,” comments Hutton. “Lemonade is a standout by any measure.  Its team and technology is matched only by its ambition, and I have every confidence that it will continue to lead the InsurTech field.”

With its latest announcement, Lemonade describes itself as gearing up for its New York launch. The company earlier reported that it would open its doors in the second quarter of 2016. A Lemonade statement says that, “By replacing brokers and bureaucracy with bots and machine learning, Lemonade promises zero paperwork and instant everything.  And as a B-Corp, Lemonade is remaking insurance as a social good, rather than a necessary evil.”