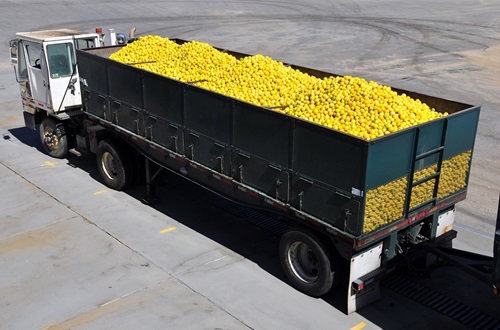 Lemonade has filed for licensing in 46 states and the District of Columbia, which would make its peer-to-peer insurance offering available to 97 percent of the U.S. population in 2017. The company vaunts its use of artificial intelligence and behavioral economics as enabling it to scale rapidly. Lemonade made its market debut in Sept. 2016 with its licensing in New York State. “Staffing Lemonade with bots instead of brokers allows for rapid expansion,” comments Shai Wininger, president and cofounder, Lemonade. “The cloud is accessible from anywhere, our datasets are nationwide, and our network of contractors span all 50 states. The reception in New York has been remarkable, and we can’t wait to be live across the nation.”

Lemonade reports that since its New York debut, tens of thousands of people from around the country have applied for Lemonade, making nationwide expansion a top priority. Three remaining states, Mississippi, Washington and Wyoming, have strict statutory waiting times, and Lemonade says it plans to file there once these have been met.

Standstill to Launch in 15 Months

Lemonade originally reported that it would launch in the second quarter of 2016, but in a statement released this morning Peter Diamandis, Founder and Executive Chairman of XPRIZE, praised the company’s rapid ramp-up for business. “Lemonade went from standstill to launch in 15 months, and that included building the entire technology stack, reinsurance program and professional team from scratch—that’s unheard of,” he commented. “Lemonade is now on course to grow its footprint more than 40 times during its second 15-month period. That’s what happens when you move insurance from an infrastructure reliant on people and paperwork to one built on bots and apps. Buckle up, insurance just went exponential.”

The company describes the new business and claims submission processes as taking virtually no time and no paperwork. Lemonade departs from traditional practice among insurers by taking a flat fee and giving back unclaimed money to charitable causes chosen by policyholders. This ‘Giveback’ program derives from studies by Lemonade’s Chief Behavioral Officer, Professor Dan Ariely, and earned Lemonade a B-Corp certification.

Lemonade Closes $34M Funding Round, Files to Do Business in California