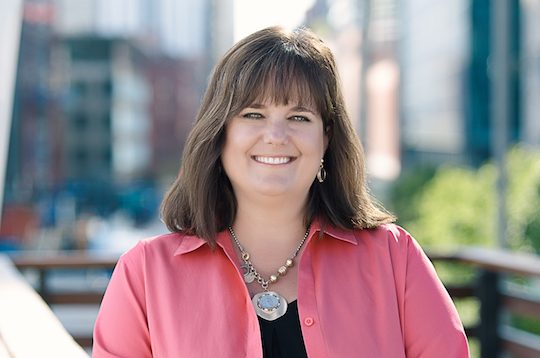 Valen Analytics, a Denver-based subsidiary of Insurity (Hartford), and provider of proprietary data, analytics and predictive modeling for property/casualty insurers, has appointed Kirstin Marr president of the company, effective immediately. Over more than six years as CMO, Marr has led growth and marketing initiatives during which Valen has grown more than 50 percent, year over year, prior to its acquisition by Insurity.

“The Valen team has achieved so much as an early mover in InsurTech, establishing the advanced and predictive analytics category that a majority of insurers rely on today,” comments Marr. “As the company enters its next growth phase, there is significant opportunity to leverage existing relationships and establish new products and integrations that reinforce the value insurers can gain from analytics.” 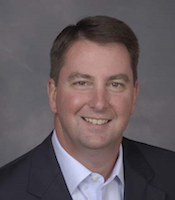 During her career, Marr has held a variety of leadership roles in marketing and media, with organizations such as HomeAdvisor and the National Renewable Energy Laboratory. With Valen, she was a founding member of the Insurance Careers Movement, a grassroots organization that includes more than 1,000 companies globally. She has also been involved in several non-profits focused on Science, Technology, Engineering and Mathematics (STEM) education, among other non-profit causes.

Exceptional Knowledge of the Space

“With her exceptional knowledge of the space and proven ability to deliver meaningful growth, Kirstin is uniquely qualified to oversee Valen’s continued trajectory,” comments Chris Giglio, CEO, Insurity.  “We believe Valen can be most successful as both a standalone provider of analytics for insurers and as a critical component of Insurity’s solution portfolio.”

Dax Craig, who served as Valen’s President and CEO since co-founding the company in 2004, will remain with Valen in an advisory role.