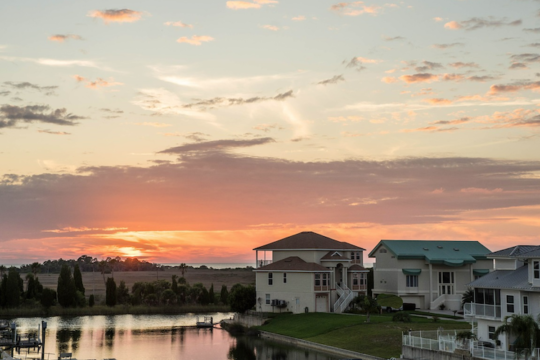 Kin, a home insurance company focused on data-driven underwriting to provide accurate rates for individual properties in disaster-prone areas, has raised $63.9 million in a Series C round, bringing its total funding to more than $116 million. The Series C round was led by Senator Investment Group and Hudson Structured Capital Management with participation from the University of Chicago through its Startup Investment Program, along with Allegis NL Capital, and Alpha Edison.

Kin offers homeowners’, landlord, condo and mobile home insurance through the Kin Insurance Network (KIN), a reciprocal exchange owned by its customers, who share in its underwriting profit. The company will use the funding to increase hiring and expand into new geographies and products. Kin plans to hire at least 100 people across the company with a focus on data science, engineering and marketing.

Founded by entrepreneurs Sean Harper and Lucas Ward in 2016, the company characterizes its market proposition as one of creating a solution at the intersection of climate change and technology, disrupting an industry that hasn’t evolved from practices more than a century old. Kin says it seeks to provide easy, affordable home insurance designed for the consumer. 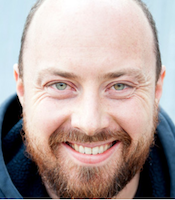 “Kin understands that the world is changing daily due to climate change and is doing its part by preparing homeowners with the most accurate recommendations and data-centric service possible,” Harper told Insurance Innovation Reporter. “Kin bases its risk assessment on the specific home, not the larger area, making the experience much more personalized.”

Kin specializes in home insurance for homes that are most at risk for climate change and in areas that are too risky for most insurance companies (e.g., Florida, Louisiana) due to extreme and frequent weather events. Harper says it chose this area because it’s much harder for customers to get insurance here and data can be a real advantage for the company, allowing Kin to personalize the insurance quote for each and every customer.

Its efficient technology and direct-to-consumer model enables Kin to provide exceptionally low prices without compromising coverage—a necessity for homeowners in these high-risk areas, according to Harper. Key to that proposition is a very modern, technologically driven approach to underwriting, according to Harper. “Most legacy insurance companies rely heavily on user and broker-entered data, which oftentimes isn’t very accurate,” he notes. “Kin instead pulls in thousands of variables from third-party, independent sources of data that are routinely updated and relevant.

Harper says the company also uses aerial and satellite imagery and pulls data from online real estate and government records, such as building permits, to inform its underwriting process.

Since launching, Kin has raised over $116.4M in total equity and recently announced last month that it had surpassed a $100 million run rate—a 300 percent increase from the previous year. Kin has also entered Louisiana, which represents two percent of the total U.S. homeowners’ insurance market. Louisiana was prioritized on its expansion roadmap because of its catastrophe exposure. “Kin’s solution is a natural fit for homeowners here,” Harper remarks.