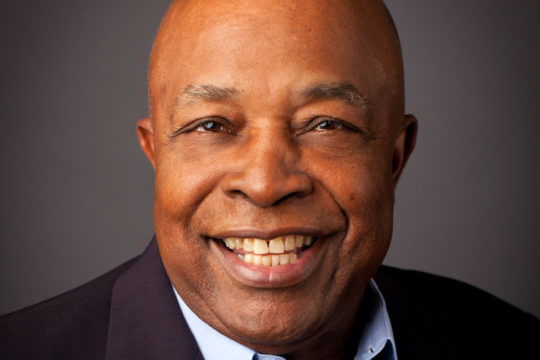 Gigaforce, an InsurTech provider of a SaaS-based, blockchain-optimized, claims platform, has announced that Ken Coleman has joined the company as a board advisor.

“I have known Ken for more than 15 years now, and he knows insurance and technology,” comments Sanjeev Chaudhry, CEO of Gigaforce. “He has been a personal advisor to me for the last five years. Under his guidance, in my past life, I had made great strides signing accounts, including Munich Re, Encova, Cincinnati Financial, AMFAM, and La Mobilere. I look forward to continuing our successful journey together.” 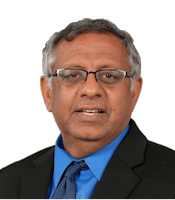 Coleman has held leadership positions with Hewlett-Packard (HP), Silicon Graphics Inc. (SGI), ITM Software, and Activision, is an advocate for diversity in insurance, and a prominent advisor to insurance companies and InsurTech startups alike, including Gigaforce. Coleman has served as chairman or on the board of Accelrys, MIPS Technologies, and Saama Technologies, and he is currently chairman for core system provider EIS Group. Gigaforce says that Coleman’s experience launching successful startups, mentoring business leaders, and putting together strategic partnerships will help fast-track the future growth of the firm.

Blockchain for Claims and Subrogation

“The application of blockchain to the claims process, and subrogation, in particular was inevitable,” comments Coleman. “The connectivity and security problems inherent to claims and subrogation are easily solved by blockchain, and I’m excited about the potential and about advising Sanjeev as he grows Gigaforce. I look forward to working with him in the future.”

Using blockchain, Gigaforce seamlessly integrates all data, documents, and processes relevant to the subrogation process into a single platform for increased access, improved efficiency, and reduced cycle time. Already in use with insurance organizations, such as those mentioned previously, Gigaforce also works with law firms and third-party adjusters (TPAs).