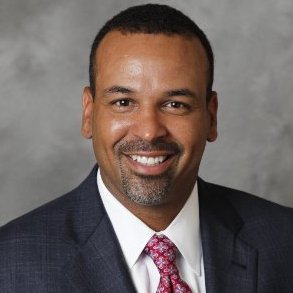 Kemper Corporation announced that Charles T. Brooks will join the company as senior VP and CIO, effective May 2, leading the carrier’s information systems efforts across Kemper.

Brooks will be based in Chicago and will report directly to Joseph P. Lacher, Jr., Kemper’s President and Chief Executive Officer. The company’s information systems executives will report to Brooks, including the Property & Casualty, Life & Health and Corporate Services teams.

“I’m delighted to have Charles join our senior leadership team. He brings a wealth of experience leading both technology and operations within the insurance industry,” comments Lacher. “We look forward to his leadership as we leverage technology to help us better serve our policyholders and agents.”

Brooks previously served as Global Operations Officer for ACE Group in Philadelphia. Prior to that role he led Member and Plan Sponsor Services at Aetna. In his earlier leadership roles he was senior VP of operations and CIO for Travelers Personal Insurance, partner at Accenture and captain in the U.S. Army.

Brooks is a graduate from North Carolina Agricultural and Technical State University where he earned his Bachelor of Science degree in Electrical Engineering. He earned his Master of Business Administration degree from Columbia University.