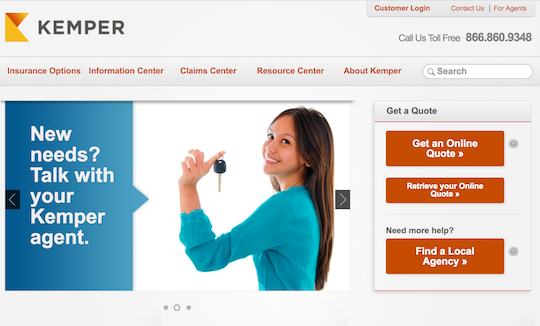 Kemper Home Service Companies (St. Louis, a business of Kemper Corporation, Chicago) , a group of companies which together comprise one of the top 100 life insurance companies in the United States, has implemented LIDP’s (Woodridge, Ill.) The Administrator solution, which the vendor describes as a fully online, real-time new business and contract administration system. The system processes all fixed, variable, traditional and non-traditional life, health and annuity insurance products. 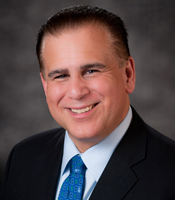 The project included the conversion of nearly 5 million contracts from the company’s legacy system to the LIDP platform in a single conversion cycle, LIDP reports. The product mix included traditional life, interest sensitive life, and other products. With the LIDP solution now in production, the Kemper Home Service Companies are now better able to take advantage of the modern technology, real-time processing, relational databases, flexibility, and depth and breadth of functionality provided with the LIDP system running on IBM’s AIX, the vendor asserts.

“This project with LIDP was key to our goal of transforming and modernizing our operation to best serve our customers and create an environment of continuous improvement,” comments Mike Plazony, President, Kemper Home Service Companies.  Effectively using modern technologies to ensure operational efficiency and introduce new products to market quickly is a significant part of our long term strategic goals.”

The success of the initiative was enabled by Kemper’s working closely with the LIDP team on the initial proof of concept combined with the execution of a solid implementation plan, according to Greg Olds, VP, IT, The Kemper Home Service Companies. “Conversions are never easy, especially for life insurance contracts, so this successful conversion required a tremendous effort by our joint team and resulted in a big win for us,” he comments.

“We congratulate the Kemper Home Service Companies on the successful conversion.  We appreciate the confidence in LIDP’s solution, technology, and especially the knowledge and skill of our team,” comments Bill Schnittker, CEO, LIDP. “This conversion effort was not for the faint of heart, but our respective teams were able to work as one with a common goal to meet and exceed the Kemper Home Service Companies’ goals. I thank everyone for their dedication and hard work.”