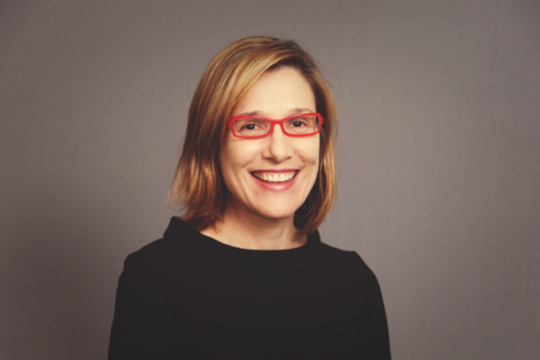 CopperPoint Insurance Companies (Phoenix), a western-U.S.-focused super regional commercial insurance company, has named Kathleen Ziegler to the newly created role of Senior Vice President, Operations. Ziegler will be responsible for overseeing business operations, procedures and efficiency to support CopperPoint and its agency/broker partners. She will also play a key role in integrating operations for the CopperPoint Family of Insurance Companies: CopperPoint, Alaska National and PacificComp, leveraging opportunities to improve the operating platform and shared services approach. 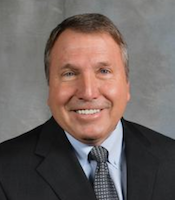 “Kathleen brings an extensive background in business start-ups, driving innovation and leading and transforming businesses within the insurance industry,” comments Scott Shader, EVP and COO, CopperPoint Insurance Companies. “As a seasoned insurance executive, we look forward to her operational expertise, strategic planning experience, leadership presence and the impact she will make as we continue the integration efforts for our growing family of companies.”

Most recently, Ziegler served as the Head of Distribution at Blackboard, an AIG-owned technology-focused subsidiary where she was responsible for developing and managing broker relationships and contributing to the overall build of this middle-market commercial insurance start-up. She began her career at Accenture and progressed to roles of increasing responsibility at Zurich, Marsh and AIG most notably Head of Operations and Technology for the U.S. at Marsh and Northeast Regional Vice President of Zurich’s commercial market business.