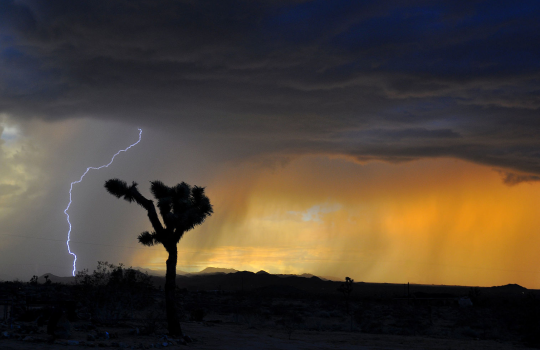 Karen Clark & Company (KCC, Boston) today introduced Version 1.0 of its Severe Convective Storm (SCS) Reference Model. The new model is based on advanced scientific modeling techniques and has been validated with high resolution insurer claims data, according to a vendor statement. 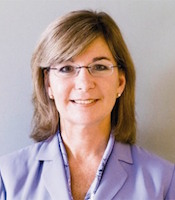 KCC’s new model addresses the fact that traditional catastrophe models have tended to underestimate the SCS loss potential for insurers. The new KCC SCS Reference Model is based on a physical modeling methodology and high resolution atmospheric data that KCC asserts more accurately capture the dynamics of this peril. The model shows that expected average annual aggregate losses are now approaching $20 billion—larger than hurricane and earthquake combined.

KCC notes that the SCS Reference Model is a multi-peril model (MPM), simulating the hazards of hail versus tornadoes and straight-line winds separately. The model shows that hail dominates the SCS peril, accounting for nearly 70 percent of annual losses on average.

Along with a stochastic catalog of over 33,000 events used for pricing and reinsurance decision making, the model includes over 100 historical SCS events, according to KCC. Insurers use the historical events to benchmark the model against their actual losses to verify the model accuracy.

“There has been significant industry demand for a more credible and accurate SCS model,” comments Karen Clark, KCC President and CEO. “While this peril does not pose a solvency threat to most insurers, claims from severe thunderstorms eat away at earnings each year, and our clients want to make sure their rates reflect the most up-to-date science and their actual loss experience. We’re pleased to release this new model that can accurately reproduce SCS losses.”

“When we reviewed the first set of results from the KCC model, we were very impressed,” comments Morgan Savage, Director of Business Analysis, American Strategic Insurance (St. Petersburg, Fla.). “We were never confident in the loss estimates from the other models because the numbers are so different from our actual loss experience. We’re very pleased with the KCC SCS model and are already using it for our growth strategies in SCS prone areas.”

The KCC SCS model is licensed as part of the vendor’s RiskInsight open loss modeling platform. All model components are transparent to the model users, and the model damage functions can be customized to reflect individual insurer claims data.